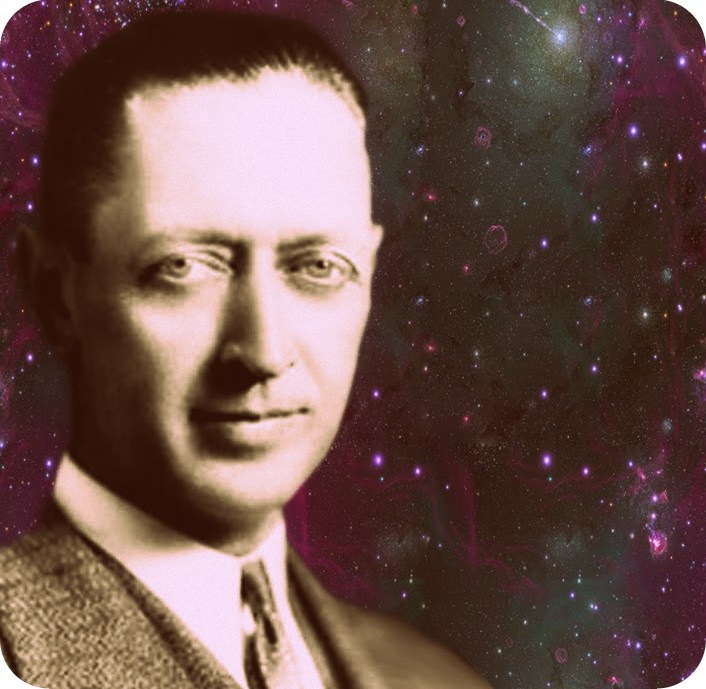 The tenth post in The Education of a Writer (TEW) series.

The first office I had was the size of a hot tub.

To be honest, it was more foyer than office since I sat by the front door and you had to walk by my desk to get to the boss’ office. So I guess I should say my first foyer was the size of a hot tub.

But because they owned the market they could get away with antics like this: when I tried to plug my printer in I discovered the outlets down an entire wall —  the wall extending across two offices — weren’t even wired …

The construction crew simply screwed the face plates on and called it a day.

My boss called to complain. Four days later a guy with saw dust for hair and Wild Turkey for deodorant poked around the outlets, complained about the work involved, then offered us extension cords and a reduction in rent.

We took the cords and reduction.

There was something casual about this time. Pastoral. Just my boss and me in the office. Surfing the web, making a phone call here, writing a piece of copy there, reading a book just about anywhere. A fat lamb or two would’ve made it perfect.

Around lunch time my boss left to hang out with his business partner. I then had the place to myself for about two hours. Just me and the thin plaster walls, the hollow doors, the tiny windows with foam insulation spilling out of the synthetic plastic frames.

I got to work.

This was the time I devoured countless direct-response copywriting books.

This was the time I negotiated a killer deal with Homestore on banner ads … when impressions were everything … and a good banner ad clickthrough rate was two percent.

I was nailing close to twenty-seven.

This was the time I managed an annual $250,000 Google AdWords budget. (One year we got a beach towel from Google. The next year a thumb drive. I still have the beach towel. It has a hole in it and is covered in grease. Not sure where the thumb drive is.)

This was the time I tested text ads, tested email subject lines.

And this was the time I thought I was the next Robert Collier.

Towards evening, when the sun was setting, my boss went home and so it was just me and the fluorescent lights. When I shut down the computer, stacked my papers, and locked the door behind me, the parking lot was always empty since none of the other offices was occupied. A quiet cul-de-sac off a busy road …

The perfect place to think I was a genius. Or a genius on the brink of discovery.

My boss had fifteen years on me. Thousands of pages of written copy. But I was convinced I could write better than him, and we would often butt heads on copy ideas …

He would ask me to write a sales letter. I would write it. He would read it, and then suggest he write something else. I’d fight back, urge that we test the copy. He suggested we didn’t, but relented when he saw I was serious (we’d certainly lost that pastoral quality of our relationship).

We slid it out to 5,000 people on our list. Twenty-five hundred got his letter, the other half got mine.

His copy crushed mine.

Something was wrong. The test didn’t go right. He gave me the fatigued half of the list or didn’t send my email out at all.

Eventually we tested more. Each time I lost. I couldn’t understand what was happening. Nothing made sense. I was a serious student. What could be the matter?

Here’s the thing … my boss did two things exceptionally well: he gave me room to learn, to study, to pursue trails of research and thought. He taught me to find out what a person loves … and then get out of their way.

He also taught me the humbling impact direct response testing could have on a writer. Slowly I stopped being so cocky. So … Robert Collier. I wasn’t Collier. I was Demian Farnworth. Some punk poet who let his mind write checks his writing skills couldn’t cash.

It was a brutal time of learning. Growing. I was at it for years and it went like this. Even my wife said my boss usually wrote better than me. That didn’t devastate me as much as frustrate me …

How could I be such a student and not get this right? When would I turn the corner? How many years would this apprenticeship take? Would I ever turn the corner? Was I fated to live under the shadow of someone better than me?

After three years it was beginning to look that way.

Then I wrote a fateful email to a living copywriting legend. Someone I’d studied and respected. I asked him for advice. I was desperate. He replied — quickly — but harshly. And his reply devastated me. I actually laid my head down on my desk, closed my eyes, and groaned.

I wanted to give up. But I couldn’t. It wasn’t possible. Because his reply did something to me. Something unpredictable.

Next up: “The Fight Club Method to Feedback.”