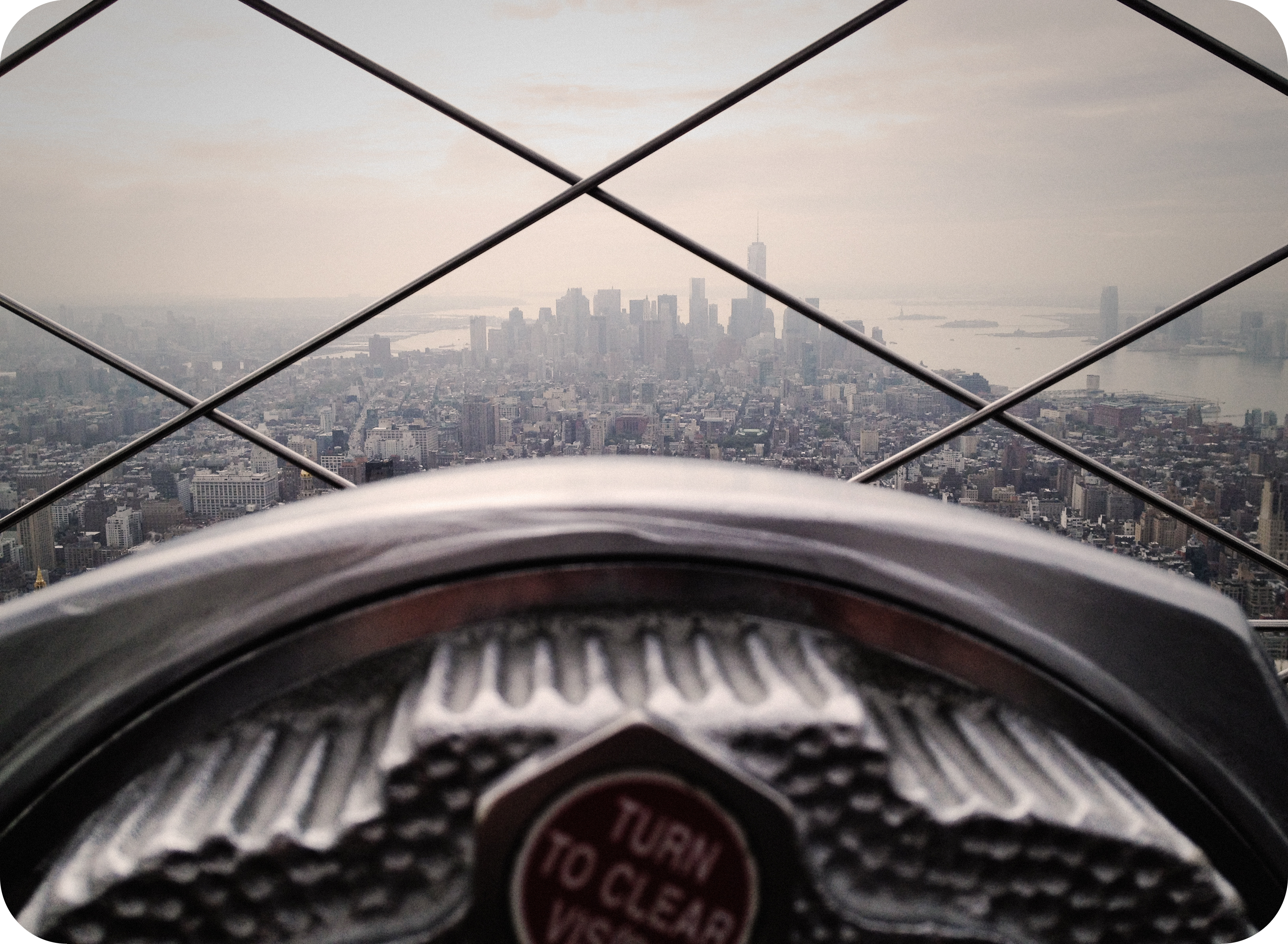 Web readers are people on a mission.

Cramped for attention. Bent on skimming rather than diving deep. They don’t go to the web to window shop.

They go there to drive 60 miles per hour—and look at billboards. That’s the unbreakable rule of the web.

So what can you do as a web copywriter to not only catch their attention but give them what they want in less time than it takes to finish reading this sentence?

Easy. Just use the following technique.

Introducing the Web to a Timeless Writing Trick

The inverted pyramid is an age-old journalistic trick. And the web copywriter’s best friend.

Some think it’s worthless. Others alter it. Yet, anyone who writes online–including you–will find it’s the most effective formula in your arsenal.

In fact, it’s critical in any search engine optimization strategy you might have.

But what is the inverted pyramid?

Essentially, the inverted pyramid style means that you give the most important or interesting details first, and then continue to dribble less important information throughout the body of the content.

The first sentence should answer the four most important questions about the subject of your content: Who, What, Where and When.

The Who is who your page is about–be it a person, a resource or a place—and the What is what happened to that person, business or place. The “where” is the location and “when” equals the date.

Lance Armstrong’s former teammate, Tyler Hamilton, says Armstrong and other team leaders encouraged, promoted and took part in a doping program in an effort to win the Tour de France in 1999 and beyond, according to a report aired Sunday night on “60 Minutes.”

See how that works? It helps the reader scoop up what he wants to know in one quick sweep.

Here’s another one from the New York Times article “Death Toll Rises Above 100 From Missouri Tornado“:

Much of this southwestern Missouri city lay in ruins on Monday after a massive tornado, the latest storm to ravage the Midwest and South this spring, tore through the area, killing more than 100 people. Officials say they expect the death toll to climb.

1. The most important information is mentioned at the very start, thereby helping the readers understand the summary of our webpage.

2. Your most important keywords (which will necessarily correlate with the most important information) get displayed at the top. Thereby increasing the chances that the search engines take notice of your web page.

Optimizing your website for both search engines and people needn’t be a trade-off.

In fact, using the inverted pyramid method to write your posts will naturally train you to give the reader what he wants. And when your reader is happy, the search engines are happy.

How’s that for a happy ending?