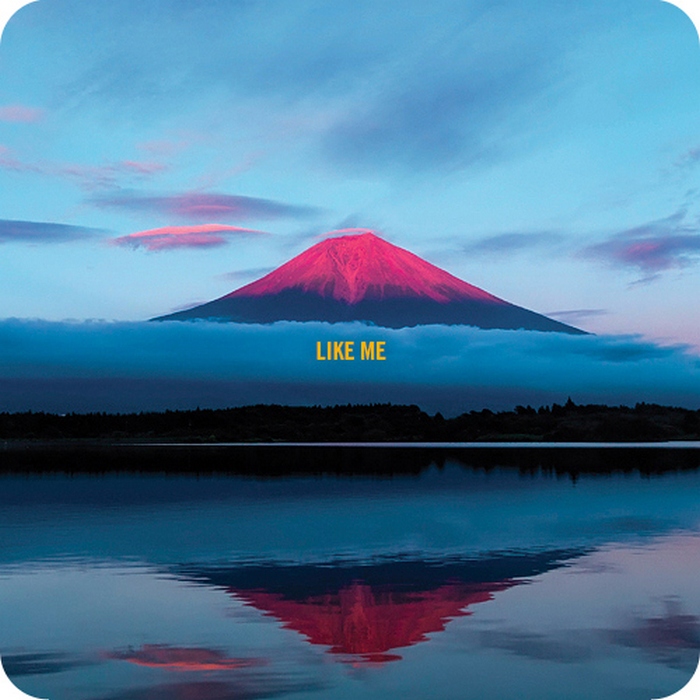 I’ve already written about the fact that engaging a mentor could be the secret to going from good to great as a writer.

And I’ve detailed what makes a web writer great (with a short quiz).

However, there is more to this than just creating great content.

This truth struck me during an interview with Pio dal Cin … the host of the Google+ Hangout On Air show You Are the Star … when he asked me what makes a writer great.

The funny thing is I thought I was prepared for that question.

After reading the interviews on Kelton Reid’s “The Writer Files” with people like David Meerman Scott and Daniel Pink, and pondering their answers to the same question, I thought I had it all figured out.

But when Pio asked me I went totally blank (about 28 minutes in on the video). In fact, I stalled for nearly a minute trying to figure out what I was going to say. And as I fumbled forward with half-baked statements it slowly became apparent …

Great writers will write no matter what. Security or suffering. Fame or obscurity. Inspiration or blank slate. They have a will to write.

Writers are no different from plumbers, nurses, and accountants. We have a job to do, the attitude being if I walk to Creativity’s door and find it locked — I kick down the door.

It is a determination to write for four or four million readers. It’s what Jeff Goin’s called perseverance.

And it includes a drive for mastery … the great writer wants to get better. They want to be competent because he or she feels that is the proper response to the gift they have been given. They don’t want to fail. And they don’t want to fall into obscurity.

So they write no matter what.

The next question is this: is this drive something that you can manufacture?