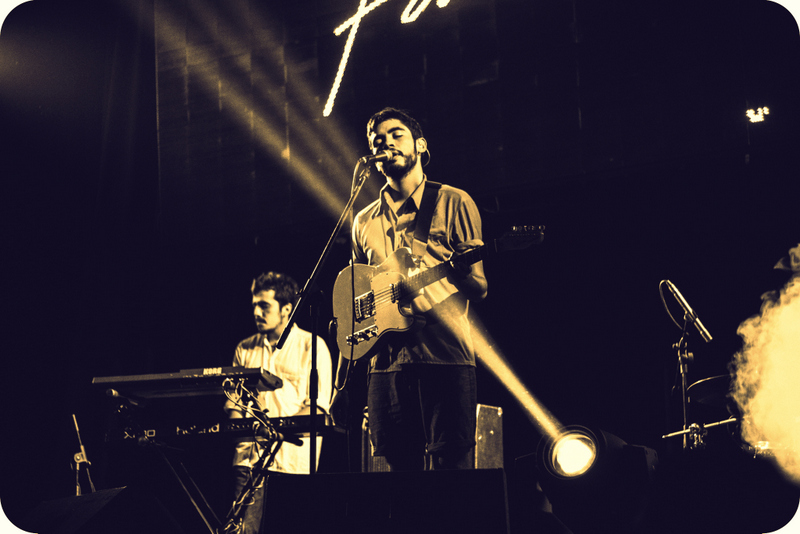 Tell me if you recognize any of these names: The Antlers. Real Estate. Tune-Yards. M83. Beirut. Wye Oak. Feist. Tom Waits. The Head and the Heart. James Blake. Radiohead.

If you do, then I can probably predict this about you: you prefer music on the margin over music in the mainstream.

If you don’t, and prefer mainstream over the marginal, then you at least recognize two names: Tom Waits and Radiohead. I tell you why that’s important in a few minutes.

This Music Project Has Depressed Me

Lately I’ve been building playlists of the best albums of each year. Here’s how my process works.

I sort through the annual “best of” lists at Paste, Pitchfork and Rolling Stone. I scan the lists, read the short descriptions of albums that look promising, listen to a few tracks, then dump all the albums I think I might like into a Spotify playlist.

Over the course of a week or more I start to delete bands I don’t like. In the end there might be ten or twelve bands left. Or less.

After starting in late November with the year 2012, I’ve only made it back to 2010. This is time-consuming. And an interesting side result of this project–especially as I reach back to later years (three years ago is really not that long ago)–is a feeling of despair.

Where are these bands now? Have they fallen apart? Are they working on a new project? Are they even alive (overdosing on drugs is an occupational hazard)?

The despair comes from the sense that if you do not have a new album–then you do not have attention. True, some bands spend their time in between records touring, which is just another form of promotion.

But the activity has to be endless.

This Music Project Has Depressed Me–Part 2

Another effect of listening to all these bands is that I realize how good they are. Clearly some are better than others, but for the most part they are all very good.

For example, in my 2012 bucket of albums the stand out is alt-J’s “An Awesome Wave.” Almost every single song is good–and some are just simply great.

Most records, on the other hand, might have six good songs, maybe less, one great. Still, they are all really good songs by talented musicians. Otherwise they wouldn’t be on a best album list.

It’s no secret competition in the music business is stiff. How many bands recorded albums each year? Easily hundreds, if not more. There is no way to keep up with them. And some bands may be great, but simply get lost in the clutter.

A Book Project Should Depress You

This situation is identical to writers and books. Thousands of books published each year–only a handful are stand outs. Furthermore, only a handful will have ten thousand readers. The rare will sell hundreds of thousands. The rarest, millions.

Switch “blogs” for “books” and the problem goes supernovae.

The making of books indeed causes sorrow, especially for those who get lost in the clutter. It is threatening seeing all of that competition–but even more sobering realizing how easily books or music can be forgotten.

This is where Tom Waits and Radiohead come in.

One of the reasons that singer/songwriter and that English rock band are recognizable (in other words, popular) is because of their legacy. They have a long track record of getting it done.

Some of it is sub par, but as a general rule most of it is good. And then there are the exceptional records.

Let me repeat: just keep on trucking, because even if you never strike gold a reliable track record might get you the lifetime achievement award. And that’s nothing to be ashamed about.

In the end you have to ask yourself this question: would you prefer to be remembered as the one hit-wonder or the one with a substantial body of work?

I vote for the second. You?