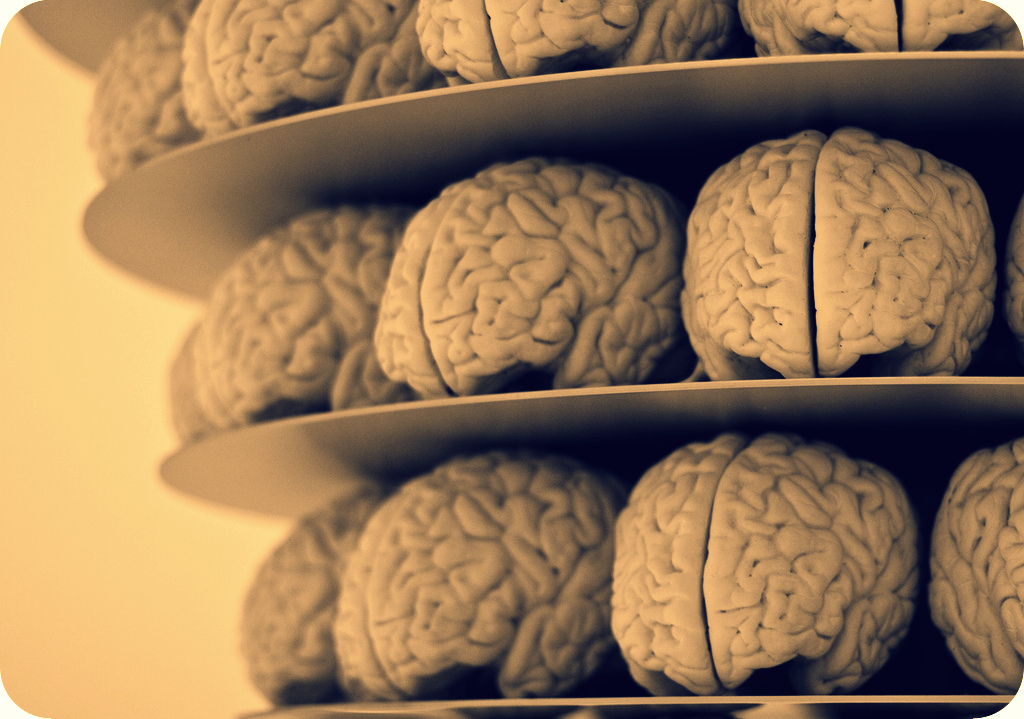 It’s funny. How we forget things. Sublime reflections and exalted ideas. Like they were never even there. But if they were so sublime and exalted, why did they not remain with us?

And it’s funny how we fear losing these ideas. The lengths we will go to preserve them. The legends are legion.

Keeping waterproof slates in your shower. Talking into your phone’s voice memo while you pump gas on a dusty August day. Scribbling in your tiny notepad in the dark of night so you don’t wake your spouse. In the morning light, however, the handwriting is illegible. You might have well been drunk.

The first four of Margaret Atwood’s 10 rules for writing are all about preserving your work. That’s forty percent. The other rules, the ones devoted to the craft of writing, have to share the remaining sixty. Think about that.

The premium we place on good ideas.

But at what point do you draw the line when it comes to stopping what you are doing to record an idea: how many times do you interrupt the family dinner? The mowing of the lawn? The cross-country run?

Not to mention, there’s the risk you may interrupt the full blossoming of an idea if you prematurely stop what you are doing to write it down.

Well, this is what do you do when you can’t — or don’t — want to stop to write down an idea: either memorize it or concoct a narrative around it.

Let me show you how these work.

Memorize the idea means nothing more than repeating it until you burn it in your memory. Perhaps it was a cute little sentence that will be perfect for opening up an article. Repeat it over and over again. Just like you would memorize any other fact.

Concocting a narrative means nothing more than allowing the idea to unfold. For instance, the roads I run on are surrounded by woods and farm fields. We are outside of city limits. We are in the country. And people shoot guns in the country.

I don’t go a day without hearing a shot fired. Somewhere far away, of course. Maybe they’re scaring away a coyote or banging a quail. Nevertheless, near enough to send my brain into a creative rampage. And the only way I can corral these ideas is to embed them into a story — with vivid milestones.

When I get home I take a shower and eat breakfast. When I finally sit down at my desk I open one of my notebooks, mechanical pencil in hand, and use those milestones to walk my way back to the original idea.

By the way, the last three posts were inspired by this podcast.