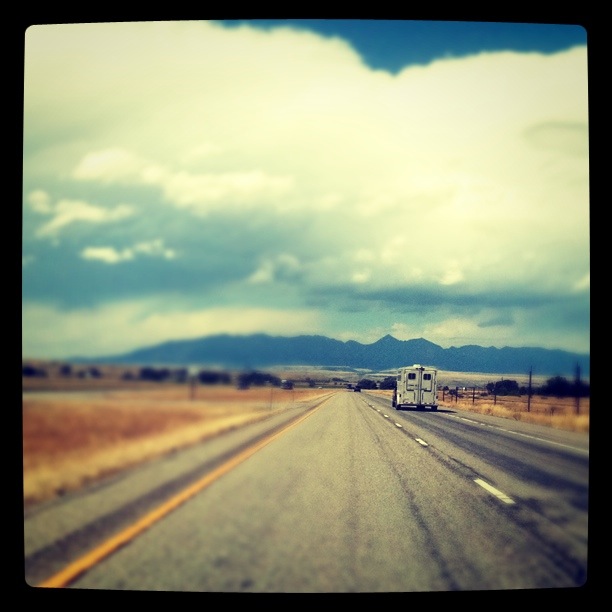 Part of the 100 Best Ways to Become a Better Writer series.

Lou Barlow is a pioneer. Not of mountains or oceans or space. He’s a pioneer of music. Low-fi rock music to be exact.

In the early 80s he was part of alternative rock band Dinosaur Jr. with J Mascis. The band proved quite successful for alternative standards, but there was a price.

Both musicians wrote songs yet Barlow found himself intimidated by Mascis’ output and ended up backing away to write songs on his own at home.

With the help of Eric Gaffney, those songs grew into the band Sebadoh, and Dinosaur Jr’s record label eventually released their first album.

Mascis wasn’t the least bit amused. In fact, he kicked Barlow off of the band.

As you can imagine, Barlow was a wee bit bitter and naturally this bitterness leaked into his songs. Take the first two stanzas of “Everybody’s Been Burned.”

Everybody has been burned before / everybody knows pain

We know that door shuts just before / you get to that dream, you see

Clearly this is a love song. But its emotion is in step with rejection at any angle. Rejection Barlow no doubt felt when Dinosaur Jr. kicked him to the curb.

Why You Should Love the Idea of Rejection

The next stanza uncovers the moral of the story:

I know, I know all too well how to turn and how to run

How to hide behind a bitter wall of blue

But you die inside when you chose to hide

So I guess instead I’ll love you

Listen: dreams die. Sometimes dreams die by our own hands. As they should. And our natural reaction is to crawl up into a ball and sulk.

What’s not normal is to stay there. Otherwise “you die inside when you choose to hide.”

Your only option–if you want to live–is to love instead.

Love the idea of failure. Of hard work. Of constantly pulling yourself back up off the ground, dusting off and going at it once again–either after the same dream or after an entirely new one.

And love the idea of rejection. It will make you a better person. A better writer. The 87th best way to becoming a better writer says as much: “Find something that will utterly break your heart or crush your spirit at least twice a year. If not more.”

Why? Melancholy moods make us more creative. Poets over the centuries have sensed this. Scientists now suggest it’s true.

Sadness Does This to Writers

Lou Barlow’s “Everybody’s Been Burned” is one of his best. In 12 short lines (the last two lines don’t count, “I love you / I love you”) he paints a picture that puts an ache into the soul of anyone who’s been rejected before.

Only sadness could create that tight concentration of emotion. But what does sadness have to do with creativity? Here’s Jonah Lehrer in his New York Times article “Depression’s Upside“:

Andreasen argues that depression is intertwined with a “cognitive style” that makes people more likely to produce successful works of art. In the creative process, Andreasen says, “one of the most important qualities is persistence.” Based on the Iowa sample, Andreasen found that “successful writers are like prizefighters who keep on getting hit but won’t go down. They’ll stick with it until it’s right.”

For whatever reason sadness engenders persistence. And persistence is what you need if you want to be a great writer.

Rejections will come. It’s much better if you invite them. And then fight them. Like Jack White told his son in It Might Get Loud, “You have to fight the guitar. And you have to win.”

All the giants of genius fought with their craft. Eventually they prevailed. No wonder perseverance is a signal of greatness. Don’t forget that. Lou Barlow didn’t.