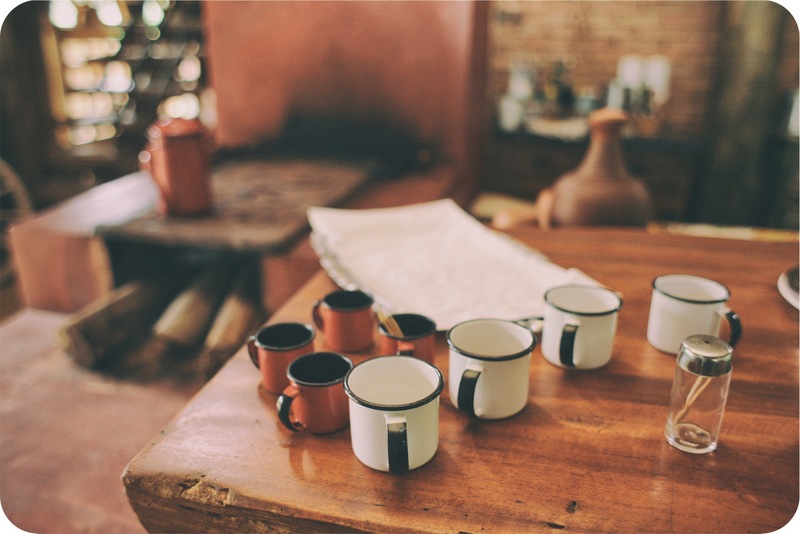 If you don’t know who Maria Popova is … shame on you.

She’s the founder and curator of Brain Pickings … one of the few blogs catalogued into the Library of Congress.

That blog is a bottomless source of curiosities. And for any writer, a well of inspiration. Which made her interview with Kelton Reid hands down my favorite.

Let me put this in context.

But HER interview had me hanging on every word. To say she is intelligent and creative is a gross understatement.

No wonder: her life is consumed by reading and writing. Devoted to books like a nun with a iron-clad pact to serve God. It’s an entirely enviable life.

And not just any kind of books. Old, non-digital books.

Volumes on Einstein, writer and diarist Anaïs Nin, Lewis Carroll, which serve as an antidote to our addiction to presentism: if it’s not at the top of Google it doesn’t matter. And worse still, if it’s not even in Google, it doesn’t exist.

Her publishing schedule is brutal: 3 times a day five days a week. It’s a planned and purposeful neglect of everything else.

That schedule leads to a pressure to continually churn out the new, strange, unorthodox … quite unlike anything else published online, of course, which is her appeal … leading to an inability on her part NOT to absorb any one topic.

Naturally, some books aren’t worth your absorption (most business and self-help books fall into this category). You can pick up the point in 30 minutes and move on.

But the books that truly matter are the ones that deserve to get inside of you. For me that one book is the Bible. I’ve read it cover to cover several times. Crawled through certain chapters for months. I want to master it.

Another book is William Faulkner’s Absalom, Absalom! Possibly the hardest book to read (second only to Joyce’s Finnegan’s Wake).

It took me almost three weeks to read this book. I’m usually good for that many books in one week. But it’s WORTH it for the gold of the language, the story, the ideas.

Another book is Gulliver’s Travels. On the readability scale, Jonathan Swift’s masterpiece crashes through the easy meter. But easily missed are the puns, play on words, and satiric politics if you are not a patient reader. I’m on my second reading in less than a month.

I say this because my consumption of Ms. Popova’s blog was short lived. Short lived not because I wasn’t intrigued, but because I was OVER-intrigued. Every post became another book I wanted to read. Three posts a day, five days a week. You do the math.

Don’t get me wrong. I like to blaze through books, and am grateful I live in a nation where books are abundant. But if I had to choose, for a lifetime of reading, I think I would prefer to master ten books as opposed to inhaling ten thousand.