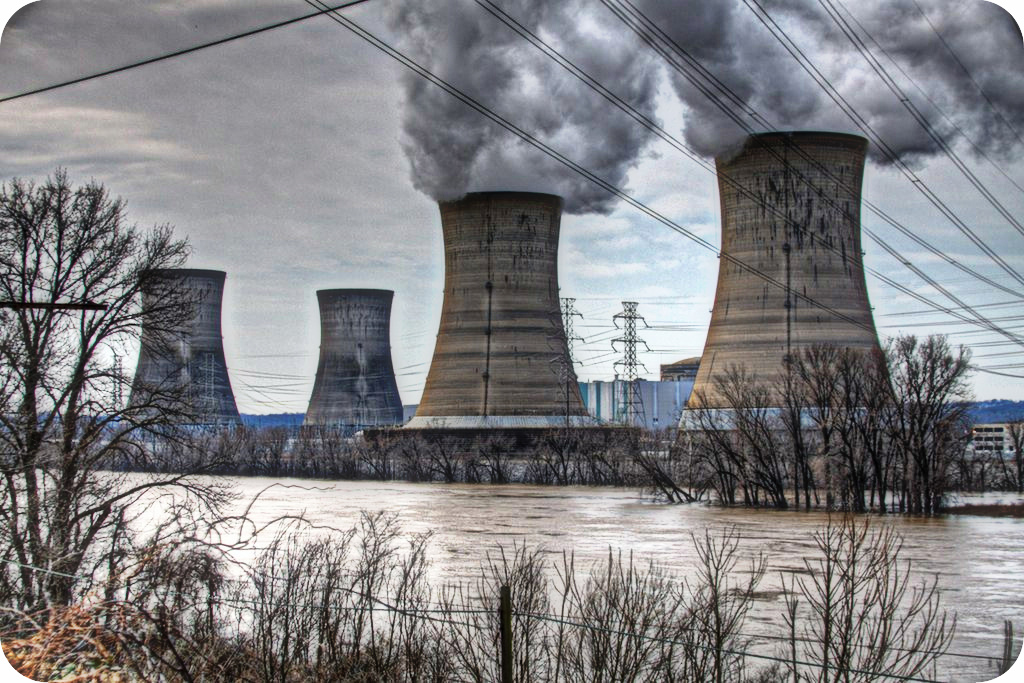 At 4:00 a.m. Wednesday, March 28, 1979, plant operators at the Three Mile Island facility set into motion the worst nuclear accident in U.S. history. And it all started with a minor malfunction exacerbated by human error.

… such as human-computer interaction design oversights relating to ambiguous control room indicators in the power plant’s user interface. In particular, a hidden indicator light led to an operator manually overriding the automatic emergency cooling system of the reactor because the operator mistakenly believed that there was too much coolant water present in the reactor and causing the steam pressure release.”

Did you catch that? The operator misinterpreted the label of a warning light. Why? The curse of knowledge.

The failure to communicate

The curse of knowledge is a self-indulgent belief that everybody knows — and should know — what you know. In other words, it’s a failure to imagine people know less about your subject than they actually do.

And often they know a lot less.

For example, the engineer who designed the nuclear reactor control console probably thought it would be obvious what the indicator light meant. Knowing what he knew, he assumed the engineer would know it, too.

“Design is really an act of communication,” Donald A. Norman said in his book The Design of Everyday Things, “which means having a deep understanding of the person with whom the designer is communicating.”

Norman goes on to explain how objects have affordance: a visual clue to the function of an object. Good design helps people understand how to use an object. That’s how they communicate. 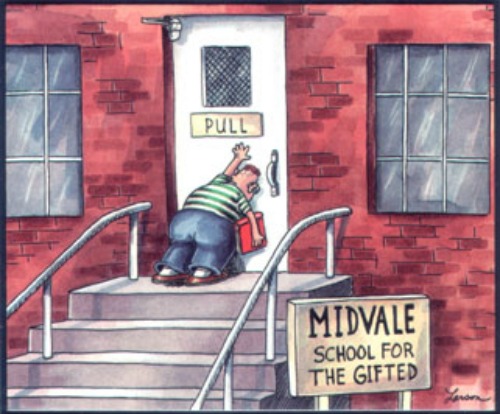 The problem with professional language

As you can imagine the curse of knowledge is alive and kicking in the writing world as well. Exhibit one: the Wiki entry above.

It’s a work of abstraction with a few concrete clues thrown (coolant, operator, water, and reactor). But it’s hazy how these terms work together. The writer didn’t take into account the sophistication of the reader — or rather her lack of sophistication — so failed to communicate.

Here’s an even better example, this time from the summary of Norman’s book on my local library’s website:

Product design that ignores the needs of users and the principles of cognitive psychology is problem of ambiguous and hidden controls to arbitrary relationships between controls and functions, coupled with a lack of feedback or other assistance and unreasonable demands on memorization.”

What we see here is a writer reveling in her professional language and abstractions. Clearly she’s learned something — and learned it well. What she’s forgot is that other people may not know it. And she forgot to check to see if her readers knew it as well. So, she’s failed to communicate.

A few nights ago I was learning how to play euchre. My mentor, a kind and generous young man, assured me it was easy to play. I guffawed. “Easy for you to say,” I said. Every third sentence I had to ask, “What do you mean by that?”

He was consistently using words like bid, sets, and tricks. I knew what those words meant, but they clearly had a different meaning in this context. He was assuming I was smarter than I was. I was flattered, but confused.

It would’ve been better if he had treated me like I was stupid (that is what you should do with your readers, by the way).

That young man’s behavior highlights another feature of the curse of knowledge. “The better you know something,” said Steven Pinker, “the less you remember about how hard it was to learn.” Naturally, euchre was easy to play for that young man because he’d already mastered it.

Of course, the amount of abstraction you can get away with depends on the sophistication of your audience. But discovering that is no easy task. Best to assume too little than too much.

How to avoid the curse of knowledge

New bloggers, under the assumption that most people already know as much as they know about their subject, are victims of this curse when they skip the basic stuff and crank out advanced content. They then wonder why their audience is so small, so narrow. Only experts who share their parochial mindset can follow their communication.

Avoiding this curse starts with awareness. A recognition that you need to …

Ultimately, the antidote to the curse of knowledge is to remember and obey the golden rule of clear writing: treat readers like they are in a conversation with the writer. And then direct her gaze to something in the world.

Do this and you will be communicating clearly. And this starts with understanding your reader.