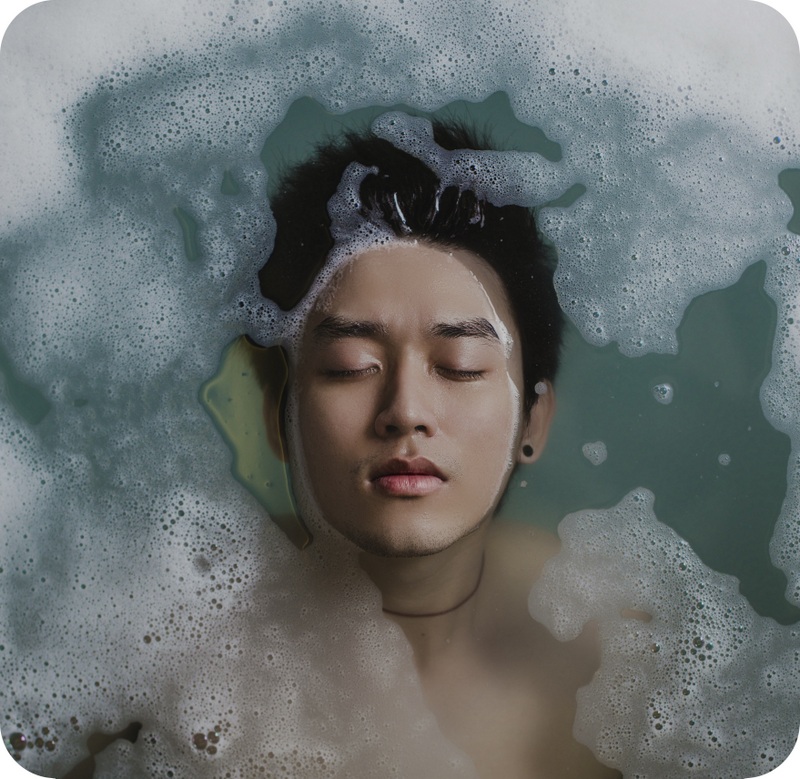 The second post in The Education of a Writer (TEW) series.

We muscled into the small room that smelled of grime. The small room with large windows cloudy from grime. A twin-sized mattress on the floor, a night stand propped up with a broken lampshade.

Moses, a tall, lanky, high school senior with wild hair and a chipped, beige tooth blotting his gargantuan smile … the smile that belied his life of growing up in a broken home. (A short stint in prison would finally mute that smile). A cocksure and rugged friend in faded jeans who introduced me to late-night drinking binges on school nights, reckless joy rides over narrow country roads, and foolhardy fun at the hands of merciless drugs.

Kennedy was nothing like Moses. Husky, a strong-jawed junior from an All-American family, bound for the University of Georgia, a certain European appeal to his looks — as if he grew up in the hills of Finland. He wore a cyclist’s hat with the bill pulled back to complete the look, Gap khakis on his sturdy legs, a fat novel tucked in his  denim jacket. Chics couldn’t get enough of him.

Both were stand outs in any crowd … each in his own way. Exactly why I was drawn to them.

We fought our way into the small room to write. We wanted to write poetry. To drink a forty, down a Solo cup of vodka and grape juice, and write poetry. To pull all of it together into a carbon copy chap book, staple the pages together, and sell at school  for three dollars a pop, a high price indeed for worthless ramblings. But we were poets, baby.

We took to calling ourselves the Penbangers — everything we wrote we wrote with a pen on ruled paper, and we banged the pen while we thought about what to write next. Usually we knocked out five or six stanzas and called it a night, wandering out of the room and into one of the other rooms in Moses’ mother’s two-story labyrinthine home (clogged with furniture, clothes, and books) to fall asleep.

It was Moses idea to sell the poems. He’d sold four or five copies of his own poetry. He handed them out with glee, relish, confidence. Even the girls in their red and white Polo shirts turned from their lockers when they heard Moses coming down the hallway (singing punk rock songs), digging into their designer purses for three bucks. I always stood stupid, jaw dropped, in awe. Didn’t they know what he wrote sucked? That it shouldn’t see the light of the day?

Even though I understood what I wrote didn’t matter, the desire for fame was still hot in me. To be noticed. To be relished by the world.

We were mad about ourselves. But none of us actually spoke of fame. We were our own fame. We were our own universe, as small as that was, because, except for Kennedy, who flew to Latin America every summer to scuba dive with his family off the shore of Belize, we didn’t know anything of the world outside our little parish, Collinsville. Heck, at twenty-two thousand people, an Orwellian fortress for a high school, and an annual Italian festival that drew out Saint Clair county’s best … what more did we need? Did I mention we lived in the horseradish capital of the world?

I marvelled at people from Trenton or Lebanon — towns less than a 40-minute drive on the back roads. St. Louis, just a short ride over the Mississippi, was as foreign as Singapore (where people were eaten by dragons). Even Belleville, a twenty-minute ride if traffic is slow, was out there, strangers in a strange land.

Forget about a joy ride to Caryle Lake some fifty miles away. An extravagant adventure, indeed: that grey sand, black water, and fat rural folk knocking their heads about on their jet skis. Please, don’t leave me there. I might die out there. All alone.

That’s what made our mad quest for fame so peculiar. We didn’t want much more than worship from the girls at our high school. To stare at us with wide eyes and grim mouth as we walked down the hallway. “But a moment in your personal space” is what they were thinking. That’s all we wanted them to desire.

Kennedy tapped the bill of his cap while he wrote, looking through the wall and out into the night, down the alley brushing by the close-knit garages and diving into a rabbit hole that tunneled underneath the street and popped out through the tile floor of a super market to stand before the frosted door of the beer section. And that was his poem. There it was. Wrapped up in a single thought. We wanted girls to desire us for our desire for beer, grape juice, and cold vodka. You can stop bowing now and get off the floor.

I think we hid all of our notebooks in the closet beneath a pile of rotting books. It was a sacred thing to write, and it was a sacred room, where Kennedy would break off from the party below and steal a moment in the room, to lie on the twin-sized mattress and write. Moses and I were not that strict about it. I knew better. What I wrote was worthless. It should stay hidden. I’ll stand here and guard the orange Igloo cooler.

Most of the times we arrived at Moses’ mother’s house after some backyard party got broken up by cops, emptying from Kennedy’s car in a mad scramble to claim the mattress, our little secret society, tight-lipped about it in a smug way when around other people.

At one party some cheerleader in a yellow cardigan and large hair, a pink scarf tied around her neck, kept stomping her little foot: “Tell me! What do you guys do in there?”

One of us had muttered something about taking off and heading back to Moses’ place. Her question horrified me. Don’t tell her was all I could think of. Please.

Kennedy had turned away from the little circle of people who had formed around Moses (to hear him recite an original poem about wounding his foot) to look at the crescent moon. Moses, without a beat, blew smoke out of his nose and let the cat out of the bag: “We write poetry.”

The hair on the back of my neck curled.

“Poetry?” She stomped her little foot, and looked at her friends with wide eyes. “Poetry!” Turning back to Moses she said, “Cool! I heard about your poetry.”

Kennedy drifted off to follow some thought taking him toward the corner of the back yard, underneath the string of colored Christmas lights, near a concrete bird bath. I followed.

Turns out I didn’t want anything I wrote printed, let alone shared. I could live with remaining anonymous in this lifetime, my reputation blowing up after I died. It came down to being a coward, afraid of what people might say about my poems. Rightly they should ridicule them. They were awful to say the least. Best to keep them to myself. I just wanted to write, to read my poems to the only two people in the world I trusted, and stay in that small room forever. Of course it wouldn’t last.  My poems were printed.

I watched Moses trot down the hall, a satchel full of our chap books, asking people if they wanted to buy a copy. Kennedy was nowhere to be seen, possibly in study hall, preparing for an exam. As always Moses’ enterprise and enthusiasm impressed me, but I was always waiting for the shoe to drop. For that customer to turn him down, to scoff at his stupid book of poems, to crack his head open with a chair. Yet for each book he sold meant we were a step closer to cheap liquor (and cheaper poems). And eventually his satchel was empty.

He suggested we celebrate. But it just wasn’t in me. What I really wanted to do was hang back, and watch from a distance everyone who bought a copy of our chap book until they reached a place I could speak to them privately (in the restroom or during the walk to the cafeteria), and warn them: “Listen, that is not writing. That’s high school poetry.” But I didn’t need to do that because they already knew the poems were awful. They were just being nice.

Next up: “The First Time I Enjoyed Writing…Unfortunately My Mythology Class Teacher Didn’t.”