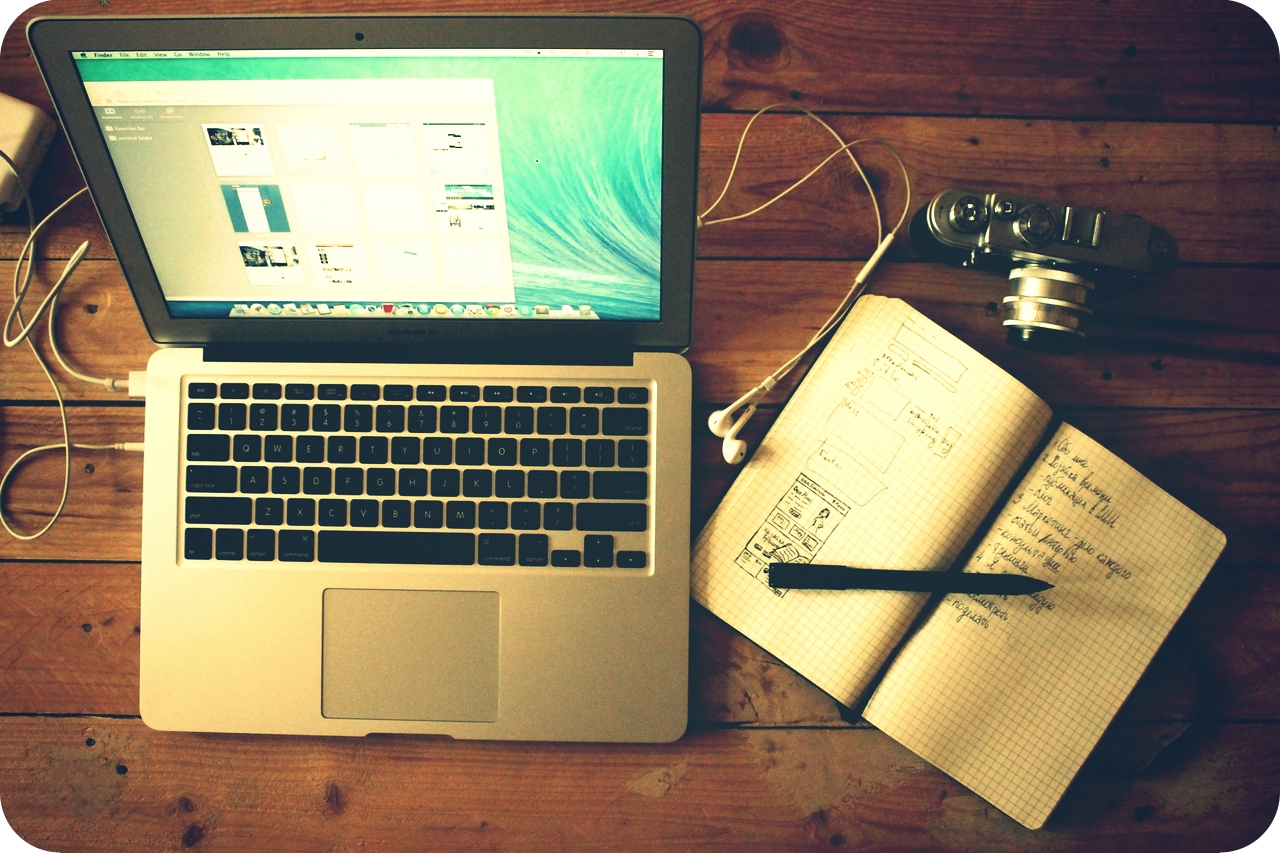 Thirty years ago, if you wanted to get an article published in The Atlantic Monthly your strategy would’ve been simple: write an article, type out a cover letter, fold the pages, and stuff in an envelope.

Lick a stamp and drop in the postal bin.

If you were lucky, sixteen weeks later you would have received a reply that went something like this: “Thanks, but no thanks.”

You’d be left on your own to figure out what went wrong. Was it the spelling? Lame idea? Poor execution? All of the above, certainly, but in the end it would boil down to authority. Swagger. Did you have any?

If you were like me, the answer is no. You were only eleven years old and still chewing on crayons. You had some work to do.

We all start at the bottom

Your first objective: get something published in a local magazine. Let’s hope after a few tries you do. And after a year you’ve got ten articles to your name in the county paper and two town papers.

People in the street say things to you like, “I read your article in the newspaper.” You beam with joy.

With those credentials in hand you can now approach the regional publications and point to your success with the locals. That’s not enough, obviously. The regionals are still going to ask: “Who the heck are you? And what in the world is the Pickneyville Press?”

In fact, those pub creds might even be a liability. Maybe your name shouldn’t be attached to them.

This thought, however, is going through the head of the regional editor when he reads your cover letter: “The Pickneyville editor saw something in this kid. Maybe I should give him a chance.” After scanning your article he will either think that editor was an idiot or on to something.

After a few tries, however, you convince them to publish an article. And then another. Soon, you are on a roll, and it’s not far-fetched to say your name is picking up traction. While you’re not famous, other regional publications are taking notice. So you send a few bones their way.

Some successes are better than others

Two years later and you’ve got dozens of pub creds at four regional institutions. But one thing you learn is regions that include the Dakotas or Alabama are not in the same league as regional pubs that reach audiences in California or New York.

So you start mailing articles to those magazines. All the while you are improving your craft, deliberately practicing, and reading your head off. Not to mention connecting with the people inside of these magazines as well as the readers in their audiences.

Advantages are beginning to mount.

With your body of work behind you, writing for the New York Post or Tampa Bay Times is not so far-fetched. And there it is: you finally land that article in a publication with prestige.

It’s not the Atlantic Monthly, but it’s close. And leads to other gigs … gigs that you don’t have to pursue. They come to you. In fact, you are turning down opportunities now.

Keep in mind, you may never publish in the grandest of all publications for whatever reason. But your equity as a writer is only growing. You may not ever have to publish with that publication. The benefits that have accrued to you surpass your hopes.

Of course, this is not a neat and linear journey. You could skip from the locals to nationals, bypassing the regionals. Just depends upon your connections, education, writing ability, and luck.

It is easier and cheaper than ever to submit articles to other pubs. However, that also means there is more competition. Yet, while you continue to submit, you can also build your own publication. Your own media asset. Which draws attention in and of itself.

Notice in this journey that not once did I mention links.

Links in a pre-Internet world didn’t matter. Authority and attention did. Which is still true today. The relationships that grow from your publications and the fan base that follows is what truly matters.