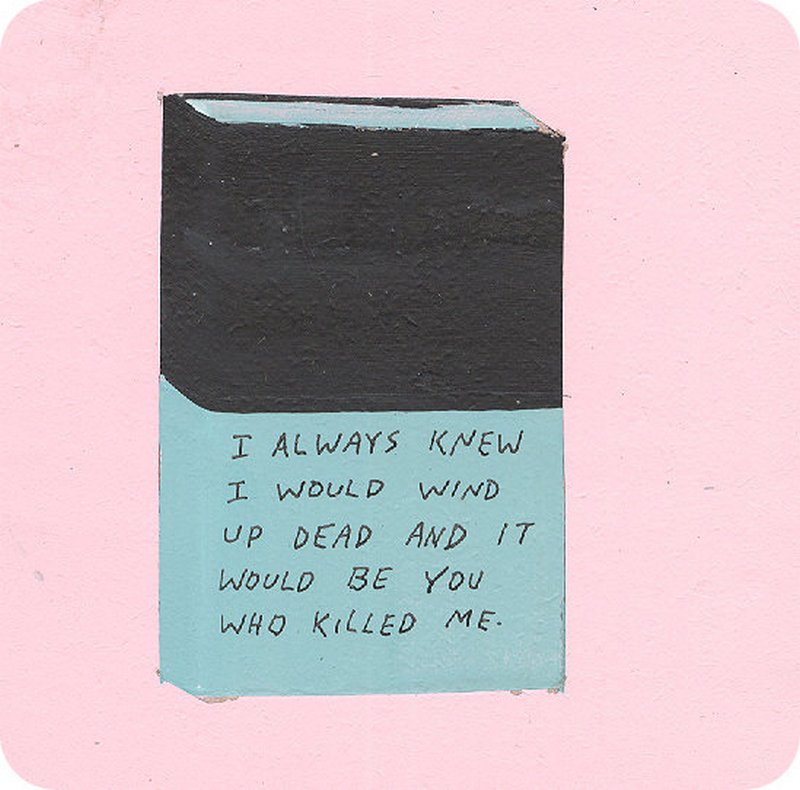 The fourteenth post in The Education of a Writer (TEW) series.

Every morning I would wake up and think about the sacrifices I would need to make to become a great writer. To get the book deal. The Pulitzer. The Nobel. I was thirty-two. Or thirty-five. Maybe thirty-six. It seems so fresh in my mind.

Frankly, it was quite frightening what I was willing to do for fame.

This is no exaggeration of how I thought. I was a grossly self-absorbed monster. Bent on one thing: my fame. At the expense of all I mentioned above.

Looking back it chills me that I was so self-centered. And it grieves me some people do go this route. And never turn back. Neither are they stopped. And they will not stop. They want their shadow to extend over a thousand years. Who cares about the wake of destruction? It is a cost-versus-benefit game, right? Besides, we would not have these civilization-defining machines, movies, books, or ideas.

Fortunately I was stopped.

Next up: “The “D” Word Scares the Daylights Out of Me.”