You don’t have to look far to find advice on the fundamentals of writing.

A benefit for new writers, no doubt.

Unfortunately, those of us who have been around the block often know every intimate detail about that advice.

In fact, not only do we know it… we’ve memorized it.

It wouldn’t be so bad if the landscape changed every year and all a writer had to do to go from good to great was to simply stay current.

But it’s not the way it works. Fundamentals never change. 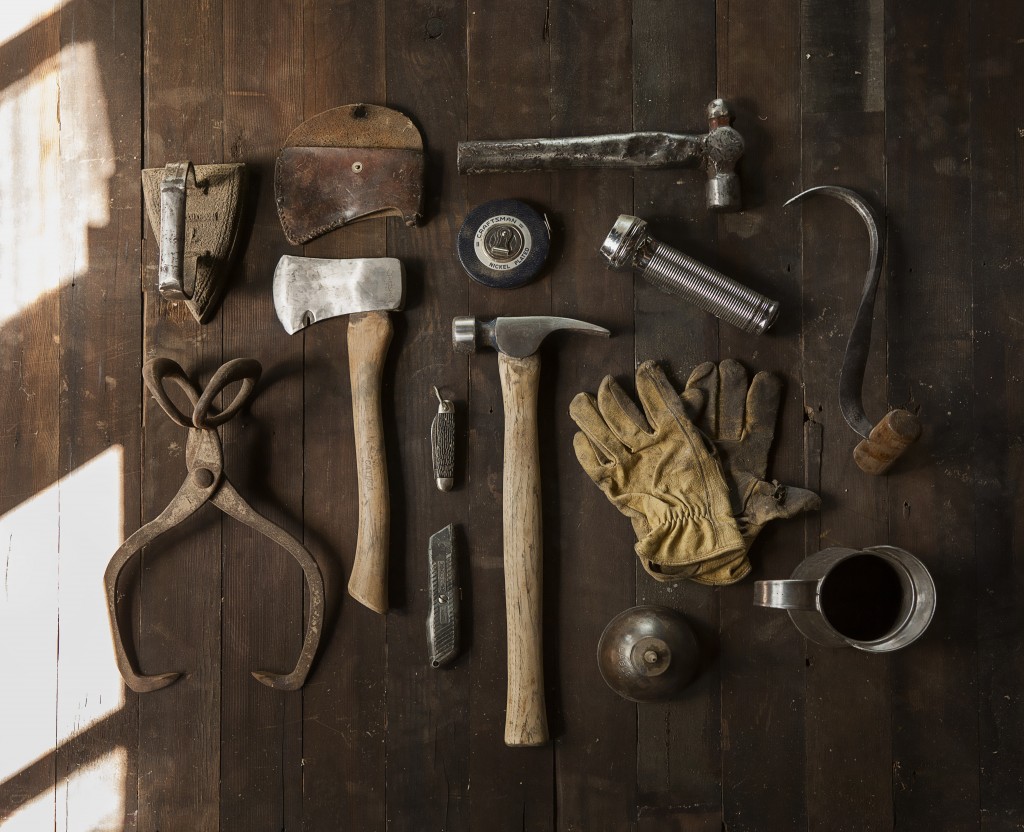 And while the usual advice on the basics of writing are fine for the newbies in the field [and important for seasoned writers to revisit periodically]. . . what about the rest of us?

What about those who want to go from undergraduate to graduate work?

Who want to inject a tangible and seductive element in their writing that growls “You better take notice of me”?

What’s the best way to accomplish that?

How I discovered this secret

Not long ago I had the opportunity to work as the managing editor for an international non-profit content publisher.

I was hired to do one thing: elevate the level of writing.

This would be a better story if I could tell you that the writers in my stable were a rag-tag band of sloppy hacks who couldn’t write their way out of a wet brown bag, and in just one year they became the darlings of the publishing world because of my sweet but firm guidance.

But it didn’t happen that way.

For starters, they had their act together. All of them had previous experience in communication, public relations or advertising. So they understood how to write.

They just needed somebody to jolt them to the next level.

One of the first things I did in my new position was to set a goal: I would train each writer so that in two years he or she could go and work at any world-renowned magazine if they wanted to.

But that’s not easy. You know why? You need to be honest with writers …

You need to be able to build a relationship dense with trust that allows you to lean over your desk at a particular time to say, “You know, sorry to say this, but that’s lame.”

Dealt with writers before?

Then you know the sensitivity needed to pull something like that off.

Fortunately, those who I worked with were more than gracious and never threw my advice back in my face. At times they were bold enough to kick back when they felt like their work was defensible.

Listen: writing is NOT just about putting a great idea on paper. It’s also about fighting for that idea when people think it stinks.

Tooth and nail if you need to.

And it’s in that dynamic I realized — when a coach is thoughtfully brutal with a writer — that a writer will start to elevate up and out of the domain of “just good” into the space known as “great.”

Of course, the coach needs to be worth his salt. If he’s not, he will only hurt a writer.

But a good writing coach knows how to be kind when it’s appropriate and when to be brutal when it’s proper.

Want an example of the kind of damage that glossing over brutal facts can have on a person’s development? Just look at American Idol.

The fatal consequence of misguided advice

Like a blazing wreckage we rubberneck on the highway, we can’t get enough of those “singers” on AI who clearly have no talent, but have been duped by misguided parents who told them all their life, “You have a great voice!”

The sad thing is the parents knew they were lying.

Lying to someone about their talent is wrong because it’s destructive. It stunts a person’s growth and doesn’t give them the feedback they need to grow.

That’s why a good coach will tell his student — whether he’s a singer or writer — the truth. He’ll take the time to assess someone’s skills, and then give feedback.

And it’s in that relationship that a writer can go from good to great. Take Kacie Campbell, for example, one of the writers I mentored. I think she gets it:

It’s hard to say when I realized that Demian Farnworth was such a great teacher. He always let me feel as if I was learning it on my own, but somewhere along the way I realized it was really him all along!

Through workshops, personal coaching, recommended readings and sometimes encouraging me to rewrite, I have become a much better writer. Once he even wrote “lame” on all of the subheads in my article.

That’s what I needed to hear and somehow he knew when it was appropriate to say that and when it was not.

He’s really great at knowing people’s strengths. He also takes time to figure out the best way to communicate to you, because it’s not the same with everyone. He’ll do whatever it takes to draw out the best writer in you, because we don’t all write the same.

I had the education and a raw form of writing that I enjoyed very much, but I must say that Demian has helped me smooth the rough edges and has helped me have an even stronger voice in my writing. For that I will always be grateful!

Where I’m going with this

My whole point is that it’s not easy for writers to develop that sort of proficiency on their own. Some need a coach with courage who will be thoughtfully honest with them when it comes to constructive criticism.

A coach who will challenge them. Fight them. Refine them.

Who will teach them to pour themselves into everything they write — holding nothing back.

That’s the secret to going from a GOOD writer to a GREAT a writer.

So here’s my question for you: is there any reason why you think I might be wrong? Where did I miss it? Have you had good experiences with writing coaches? Want to share a nightmare experience?

If so, let me. I look forward to your feedback.

By the way, if you want to graduate from the minor to the major leagues … to dominate your domain with an authorial voice that people listen to … and go from a good writer to a great writer…

We can customize a training program that fits your time and your budget and involves critiques of current work, featured assignments and weekly phone consultations.

It will be an investment in your future as a writer to be reckoned with.

By the way, if it makes you feel better, I can give you Kacie’s phone number. She would be happy to talk to you. Just ask.