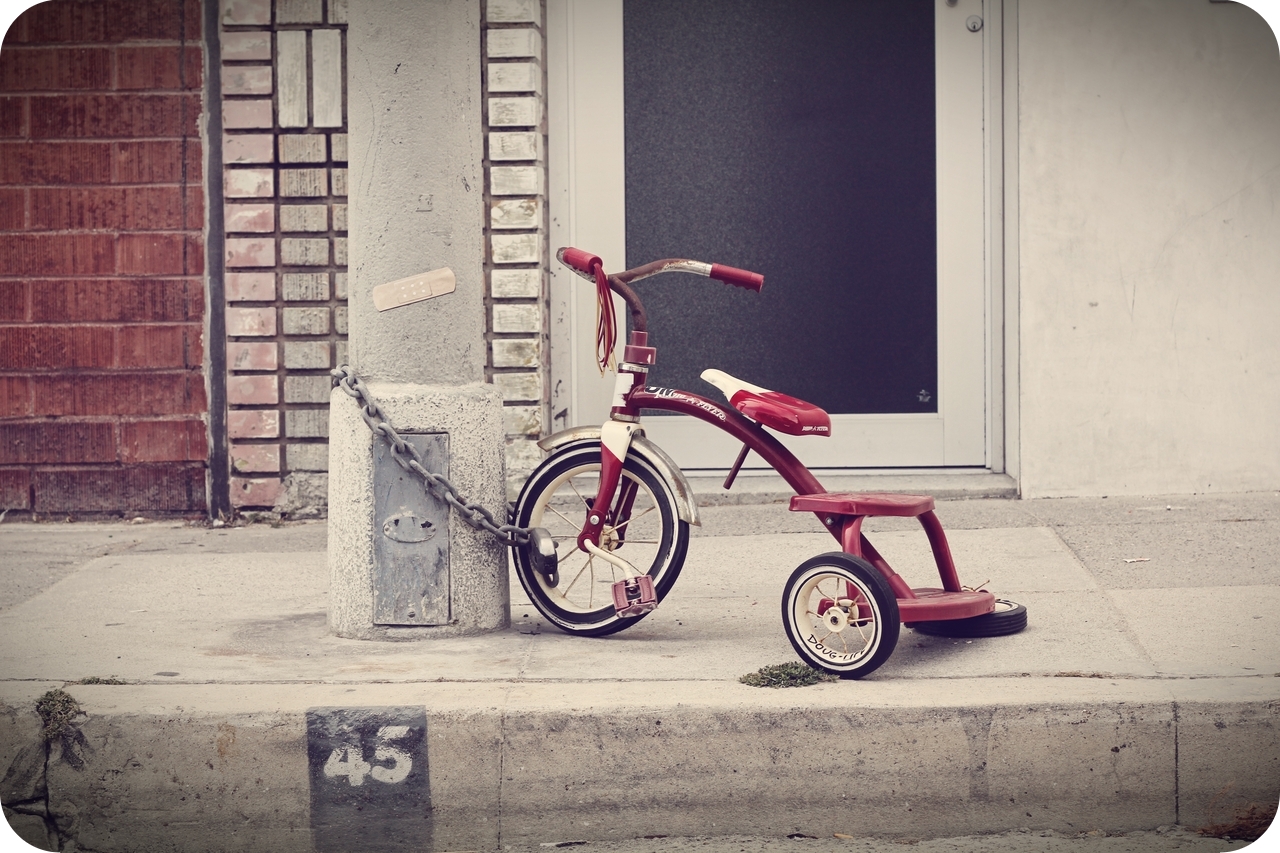 Not long ago I said creativity and efficiency don’t mix. I’m not so sure I stand behind that notion. For a few reasons.

One. Turns out Mel Martin was not the slow poke I thought he was.

Copywriter Brian Kurtz, who shared a cubicle with Martin in the 80s, told me:

He was not as slow as most of our other great writers and once he got on a roll writing ‘fascinations’ he was prolific and productive (and he was able to speed up as well).”

Here’s the thing: as we practice our art we naturally get faster.

This became abundantly clear to me Easter weekend when I helped my brother in law install a pond in his backyard. My job was to put the pump together — something I’d never done before.

And something that should’ve taken me twenty minutes took me two hours because I had more pieces than necessary, was guessing about which piece goes where (the instructions were not great), and was, more importantly, afraid I might screw something up.

Let me knock out twenty of those pumps, however, and I’d have my time under ten minutes.

The same with writing.

Over the years you learn what not to worry about, understand where the different parts of a formula fit in (without even referencing the formula), and know when to pillage your cutting floor (the extra pieces left over from previous projects).

In addition you toggle between projects and research at all times.

But, let me be clear: this is not the same thing as speed by brute force. This is speed by reduction of moves. By muscle memory. Divorced from the creative process.

Because, in the end, I still feel that the creative process is not unlike a grown man riding a tricycle. With a broken wheel.

More on this later. Share your thoughts on Google+.