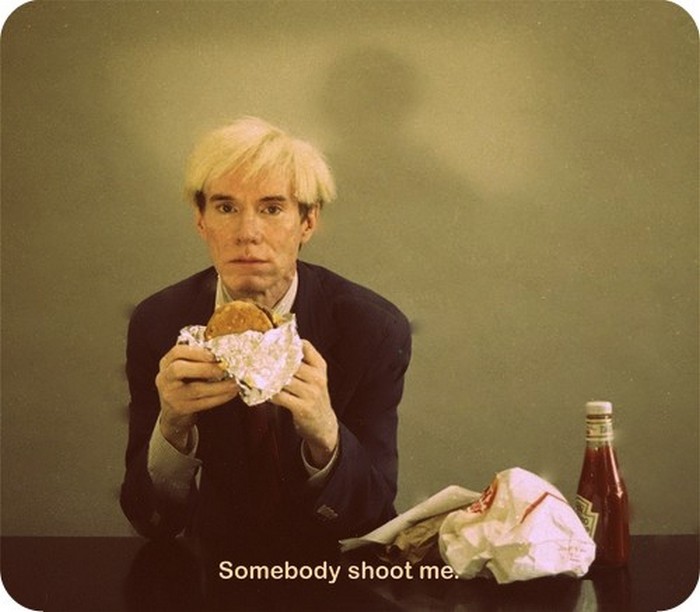 I’ve been toying with the idea of writing about how I became a web writer. How I went from punk poet to punk direct response copywriter to punk web writer.

How I devoured textbooks on psychology, web usability, and writing, fought my way through constant rejection, and harvested acres of unusable pages.

How I managed a $250,000 a year Google AdWords budget, mentored a brilliant team of writers, lived through a very lonely time called freelancing, and landed possibly the sweetest position for any writer this side of Saturn.

But there’s a problem.

I’m not too keen on being personal. Especially if it smacks of exhibitionism or careerism.

But it was Eric Walker who planted the seed of writing the story of how I became a writer–actually watered the seed that was already there. I have to confess: I’ve been thinking of telling this story for some time.

Why This Is Not a Good Idea

Yeah, sure I have a story to tell. But that doesn’t mean I should tell it.

I’m not a Steven Pressfield or Stephen King. So writing about my life as a writer would be breaking the Keith Richard’s Memoir rule: you need to be insanely interesting to write a memoir.

I’ve got no epic battles with the law, months of my life blacked out due to legendary drug use, jet-set tours that touched down in every continent–including Antarctica.

I’ve never even been out of the country. Never EVEN been to New York City for that matter.

Hunter S. Thompson wouldn’t know what to make of me.

I’ve been plugging away in podunk Midwest. Playing washers. Raising a family. Stuff I find insanely interesting. And writing all the while. But that doesn’t warrant a re-telling. Unless, of course, there are lessons I can share that would benefit you.

Sort of like Christopher Hitchen’s Letters to a Young Contrarian.

Chapters in This Story

So, should I do this? If so, how to do this? It would be a Monday feature, and I could tell the story this way:

What do you think? Are you interested? Let me know what you think in the comments.