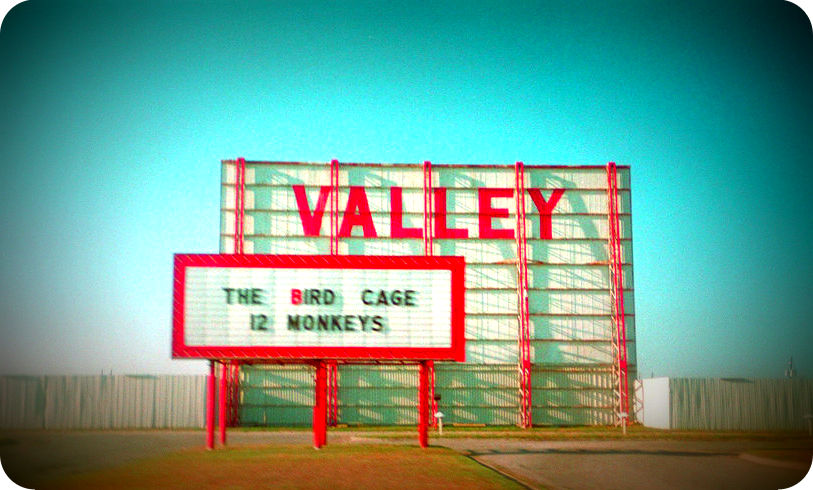 Johnny Depp, based on his performance in the television crime drama 21 Jump Street, acted in Oliver Stone’s anti-war movie Platoon. This included two major dialog scenes with William Defoe. Those sections of the film, however, fell to the cutting room floor, victim of Oliver Stones’ ruthless editing.

This is not unusual.

Directors cut scenes for many reasons: a subplot doesn’t push the story forward, a scene disrupts pacing, or the director has entirely too much material (see Malick’s Thin Red Line).

Deleted scenes aren’t thrown out. Instead, they are labeled and stored for later use.

Writer, you, too, have deleted scenes. Content that hits the cutting room floor. Don’t give up on it. Repurpose it.

And where do you find your cut material?

Who knows, you might find an idea you once thought lost.