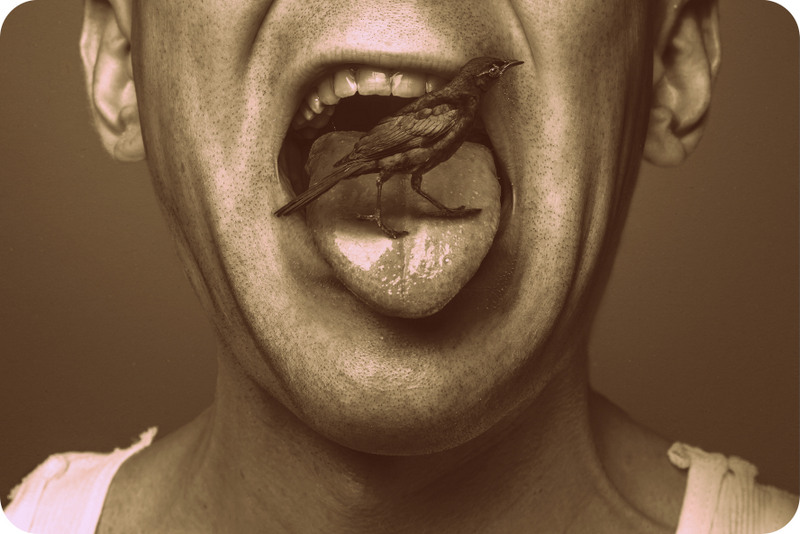 Ever wonder how you could get more people to believe you? To trust you? It’s easy, actually. And quite odd the way it works.

Sounds like a moron statement, right? Let me explain why it’s not.

The Law of Diminishing Credibility

Even if you know beyond a shadow of a doubt that a particular stock will triple in price in the next year, if you have any concern that the buyer might find what you say hard to believe, it’s best to leave that information out.

Think about some of the most popular blog posts here on Copyblogger. Take How to Write an Article in Twenty Minutes as an example.

It’s an incredible statement, but we, the readers, have a hunch, it could be true. We’re just not sure and we want Jim to prove it, which he does.

However, if Jim would’ve said forty minutes, we wouldn’t have batted an eye. That’s not that big of a deal. It’s not a powerful promise.

But if he’d said fifteen minutes, we’d start to squint, wondering if there’s a BB loose in the can.

Ten minutes and he’s pushing his luck with us.

Five minutes and we know he’s a wacko. In fact, we might just read the article to see the freakshow.

But here’s the deal: Let’s say Jim CAN write an article in five minutes. Even if that’s true, such hype is going to turn people off. It’s best to leave that information alone.

See, the moment your claim passes the point of believability, credibility drops off like a rock. Unless, of course, you introduce the disadvantages first.

In the 60’s some brilliant ad men took advantage of this peculiarity.

Selling the Ugliest Car in the World

Remember the old Volkswagen sedan with the rag top that hadn’t changed in 20 years, the round top one?

One of the ugliest cars ever made.

In addition, it didn’t have any extra features that any ad man could talk about. Only later years did it have a gas gauge.

You could get so many miles on a tank of gas that you simply drove it until you ran out of gas and then switched to a small reserve tank that held more than enough fuel to get you to the closest gas station.

When the Doyle, Dane + Bernbach agency was given this account, they must have groaned. What could you say about the car?

It only had two features: it was cheap to run and it was reliable.

But everyone already knew that. What more could they say about it? Then they hit on a brilliant flash of inspiration: they decided to tell the truth.

I can imagine every ad man in America coming off their chairs and saying, “You are going to do what?”

Yet, DDB ran a whole series of ads that said, “This car is ugly. It looks like a bug. A beetle.”

“This car is slow. You’ll be lucky if you ever get a ticket.”

The results of the campaign? Phenomenal. People loved the campaign and sales shot up. Simple, pristine truth is an astounding force.

And these ad men had touched on a very important key of persuasion: if you point out the disadvantages, it makes everything else you say more believable.

How This Works in Business Blogging

In the for-profit blogging world this might mean being frank with others about a product with some real issues. Let’s take Copyblogger Media’s SEO tool Scribe as an example.

[Disclaimer: I’m not getting a cent for this. I picked Scribe simply because it was nearest since I picked on a Copyblogger article.]

What’s the best way to approach these problems?

If you were DDB you’d probably come up with “Scribe is pricey. You’ll be lucky if you can afford it.” Or “This tool is tough to use. Unless you have an engineering degree.”

Most people would tell you to save those issues for last. Or not share them at all.

But if you think about it, the strategy above does two things: one, it creates an element of exclusivity. Who wants to be told they can’t afford something or not smart enough to use it?

Second, once those issues are out of the way, you can sell the benefits.

See, by positioning the disadvantages first, prospects view the advantages in a whole different light. And it is a whole lot easier to swallow.

This is nothing more than good old fashioned transparency, which is the secret to getting people to believe you.

Another thing that happens is your customer satisfaction goes up because people who have deep pockets and engineering degrees will take the challenge and not be disappointed. And those who don’t, can’t be disappointed. They knew what they were getting into.

Furthermore, when you tell people the cold, hard truth, they trust you. They even believe you when you make a claim that is even a little hard to believe like writing blog posts in 5 minutes.

This rule of persuasion says this: never tell a person more than you think they’ll believe. In fact, tell them the truth, share with them the disadvantages first, then move onto the advantages and you’ll have a captive audience.