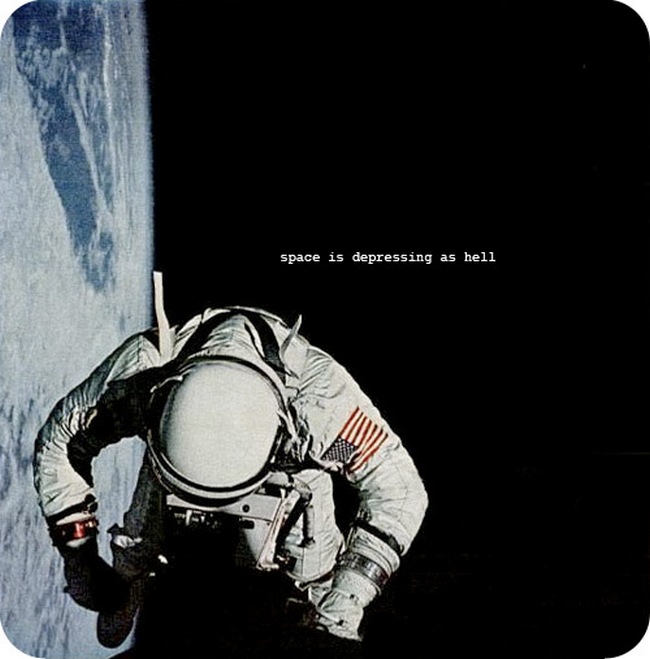 The seventh post in The Education of a Writer (TEW) series.

My first swing at college landed me in remedial classes (because I learned nothing in high school) and generals … and a bizarre fit toward becoming a civil engineer since I took (as part of my remedial education) a course in geometry (which I absolutely loved).

So, I went to talk to my counselor about possible occupations.

He said if you love geometry, then you might love civil engineering where you design roads and bridges. I thought what a great occupation … one day I could have my name on a bridge. Nobody told me, however, you had to become a senator or baseball player to get your name on a bridge.

Neither did they tell me geometry was NOT real math, and trigonometry was a palpable nightmare.

But because I’m impatient, I took trig in a summer, 5-week course. We met every day. For four hours. I studied my brains out, and died a fast intellectual death. I pulled the plug two weeks in. Much like my experience with biblical Greek.

That ended my college career temporarily, and for the next six years I worked as a waiter, bartender, bus boy, and line cook, writing in my fuzzy journals on the side.

Then I got married, stopped sleeping on my mother’s couch, and finally went back to college.

This time I finished school quickly (it helps I chose a campaign in English Literature, and not mathematics), and even toyed with the idea of going to graduate school. Getting-the-degree demon was exorcised, but it was petty relative to the real demon, the real burden, which was the credential …

The PhD that signalled I was smart … a burden in line with the feeling of being a fraud, inadequate.

Fortunately I ditched the idea of graduate school since I wanted to work (and make money). My wife had supported me while I was in school. I thought it was my time to return the favor. Pull up the big boy pants, get on the pony, so to speak.

But where to work?

There was no denying it: in college my writing had taken off. I managed to learn how to string together a series of meaningful ideas into meaningful sentences. I had won an essay contest. Got some recognition for a poem I wrote. But I still was far from being a good writer. Now I had to write for a living. Now I had to write to be understood.

And so I took a job with a famous televangelist. You’ll enjoy the reasons why.

Next up: “Life as a Copy Cub with a Television Evangelist.”