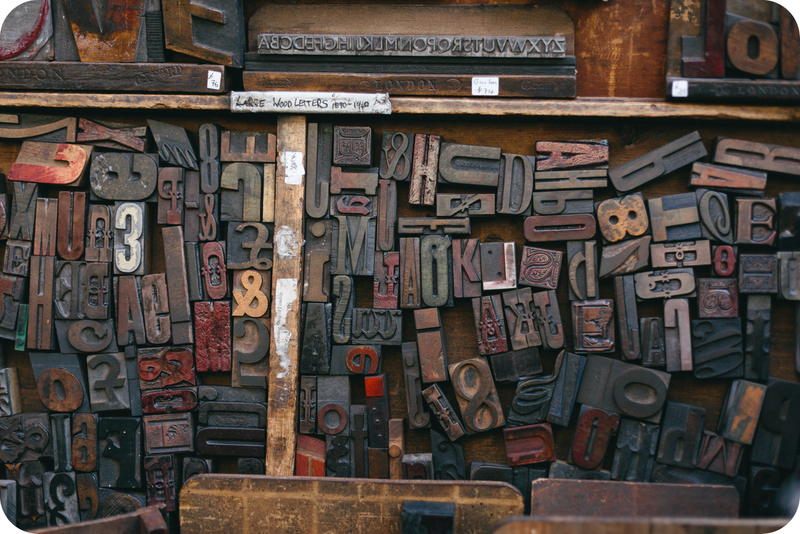 So many English teachers shoved complex sentences down my throat that now a simple sentence almost makes my skin crawl.

That’s Tim Biden during a conversation about writing for the web.

He was responding to a tweet where I shared a link to my first Copyblogger post: “The Disgustingly Simple Rule for Web Writing That’s Often Hard to Swallow.”

He retweeted the link and said “I hate that he’s right.”

Clueless as usual about anything not immediately in front of me I asked, “Why you hate?”

I responded with: “I was fortunate to skip most of school as a lad so as not to be brainwashed. But I didn’t learn how to write either.”

In fact, it wasn’t until I went back to college in my late twenties that I learned how to write. My last year in school I even won an essay contest.

THAT is a major achievement for a guy who equated good writing with jungle juice and symbolic (read: obscure) poetry.

But even college rubs a rigid style of writing into your bones. It wasn’t until I started my career as a direct response copywriter that I got my act together. That I loosened up and wrote to persuade and entertain.

Part of me wishes I was a better student in high school English (it didn’t help that our teacher–part-time PE instructor to boot–slept behind his newspaper during class).

On the other hand, if I had had the brainwashing in high school I would’ve had to learn how to break free of that condition, as Tim had.

Tim ended our Twitter discussion with “If everybody were as lucky as you we’d have more creatives and fewer lemmings.”

The thing is I had to learn the rules.

Because I refused to conform (and called it creativity) I retarded my own progress as a writer. I eventually had to go by the book–master the fundamentals–before my creativity made any freaking sense.

And that’s rule number one when it comes to web writing: what you write must be clear.

So how do you write copy that makes sense? That is clear? Stanley Fish in “How to Write a Sentence” put it this way:

…there is only one error to worry about: the error of being illogical, and only one rule to follow: make sure that every component of your sentences is related to the other components in a way that is clear and unambiguous (unless ambiguity is what you are aiming for).

Listen. Many of us are afraid to write because we fear committing just one of the hundreds of syntactical sins our English teachers warned us about.

The task is simple: get the first sentence right and everything else will follow.

See also in this series: