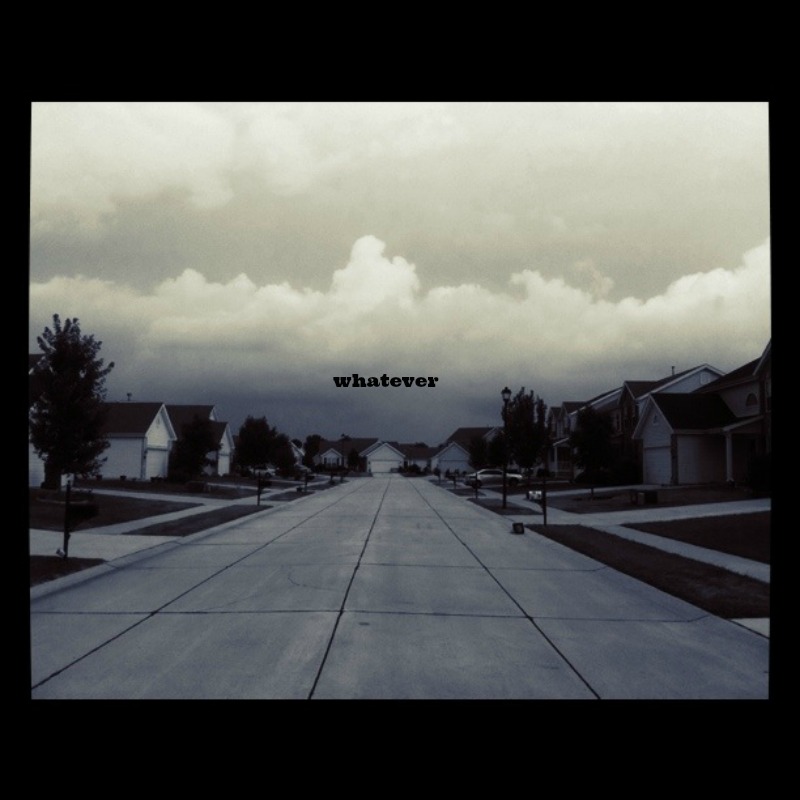 Editor’s note: This article was first published on April 20, 2011 — the very first article published on The Copybot.

Originally used as a method of Bible study in the late 1880s, journalists eventually adopted the 5 W’s method to write newspaper leads.

By 1917, it was a staple of journalism — taught in high-school classes. In the 40s, it was considered old-fashioned. END_OF_DOCUMENT_TOKEN_TO_BE_REPLACED