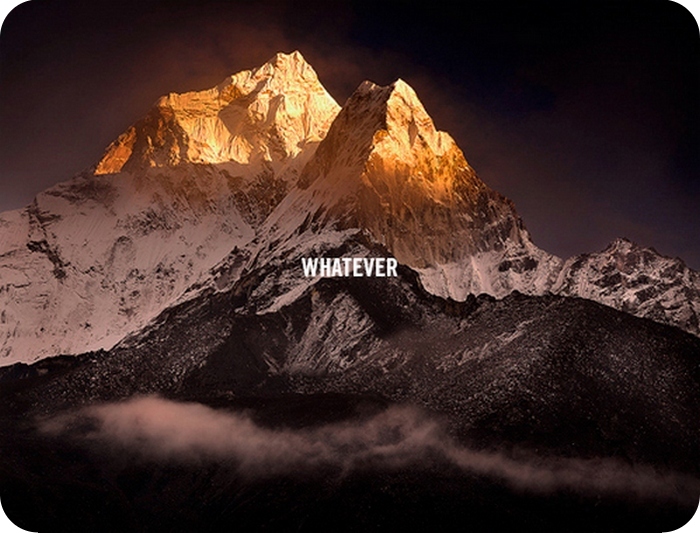 There was a day when a mention in the New York Times or an interview on CNN could change your life. Becoming the celebrity that everyone wanted to interview was the name of the game. Big media held sway over your fortune and fame.

But that’s all changing.

One of the most dramatic ways this has played out is what Forbes.com columnist Michael Ellsberg calls “The Tim Ferriss Effect.”

Ellsberg, the author of “The Education of Millionaires,” did what all other writers do who have a book coming  out: they promote it like mad.

Ellsberg landed a 3-minute spot on CNN and a 1,000 word Sunday opinion piece on NewYorkTimes.com (the number 6 most  NYT email read).

But neither of those channels created a “lighting storm of books sales” like a post from Tim Ferriss–on Tim’s blog.

This is not an isolated event.

Ramit Sethi blogged about the microloan organization Kiva. Here’s what the organization said about that post (from Ellsberg’s Forbes article):

Before the Internet this was called the Oprah Effect. A single mention from the queen of talk shows about your book could make you a New York Times best seller. Just imagine what would happen if your book was chosen for Oprah’s book of the Month club…

Long, successful careers were  started from such moments.

Here’s the moral of the story: discover who your ideal reader or customer is and then find the single-author blog that targets that audience. Next, try to get in front of that audience.

I’ve seen this effect play out in my own career.

The Copyblogger Effect on Blogs and Careers

Last year one single blog post on Copyblogger generated more business for me than all 32 OTHER guest posts I’ve written for sites like Treehouse, Crazy Egg or FreelanceSwitch.

And I published about six on CB in a two-year period. The work accumulated.

I found myself on the phone or in email exchanges with CEOs and founders for companies like Hubspot, KISSmetrics, Treehouse and Stripes39. In fact, I routinely turned down work as a freelancer because the demand was so high.

Ultimately it was my guests posts on Copyblogger that landed my sweet position with Copyblogger Media.

Why did this work so well?

Note not only the size of Copyblogger traffic, but also who it targets. Writers and people who are looking for writers. Everyone who contacted me said they found me through Copyblogger.

Heck, even a tweet from Brian Clark can boost your traffic. 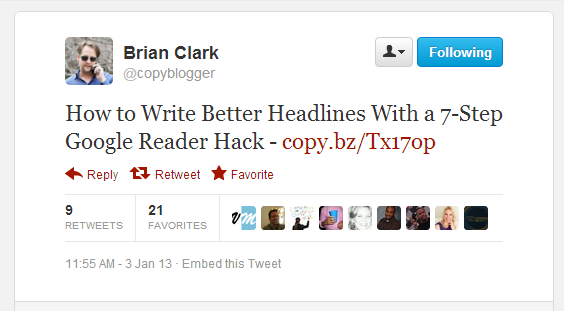 That single tweet to Write Better Headlines with This 7-Step Google Reader Experiment sent visits straight up like a monolith in Arthur C. Clark’s Space Odyssey.

In addition, that tweet bumped my subscribers from 430 to 459. Not big numbers, but hey, it demonstrates the influence  thought leaders can have on your success.

Granted, I’ve never written for Forbes (the print magazine or website) to compare what big media might have done for me. I doubt much, though, as Ellesberg’s story indicates, and which is validated by yet another story about the eroding influence of big media.

Ryan Holiday, PR strategist and author, in The New York Observer noted Out of Reach: If the Media Covers You, You’d Better Bring an Audience that big media is relying on others for their own success:

Dear God, I realized, my client has more readers than they do. The website needed us to attract an audience for them. They wanted the subject of the piece to send his readers over to them rather than the other way around.

Here’s another moral to this story: become that single-author blogger who wields the kind of influence big media wants. In other words, you better start building your own audience and take control of your own fame and fortune.

So, what has blogging done for you lately?