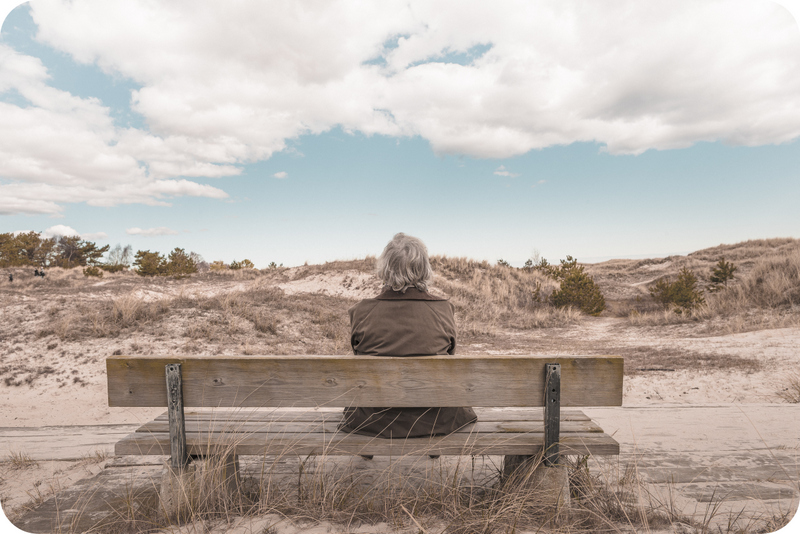 Mike Elgan is an established writer. He’s been a technology journalist for over 25 years, even started his own magazine … and now is a paid opinion columnist. On any given day you might find Mike blogging from Eastern Europe or Southern Africa. I mention all of this to state that Mike is not your average blogger.

When Google+ launched Mike doubled down on the social site and pointed his own blog there — and now is the spokesperson for Google+ diet. His entire online life begins and ends there. He still publishes outside of that, but you will get a bulk of his writing only on Google+.

A few weeks ago I wrote an article called 8 Reasons Why You Shouldn’t Abandon Your Blog for Google+. It was a direct challenge to Mike’s advice. Mike was kind enough to respond (on Google+, of course).

His counter arguments amounted to this refrain:

Google+ is more viral, gives you a vastly larger audience and a more engaged community around your blog than you can get on any other site.

There is no question to the truth of that statement. But it’s equally true for other social media networks.

We all know over-night sensations can be made on Tumblr, Instagram, or Reddit. The democratic quality of these sites makes it easy. Twitter is the only social network that resists that tendency.

Mike then goes on to say, “What bloggers should really fear is needless obscurity.” Mike calls this the plight of the overwhelmingly majority of bloggers.

That got me thinking … what is the plight of the average blogger? Is it obscurity? So I responded in the comments to another of Mike’s posts “What is a blog, anyway?” Here is the full comment:

It’s clear Mashable and GigaOm are publications, and not blogs as you’ve defined them. And I’ll concede and say so is Copyblogger. But it didn’t start out that way.

Clark started it on two posts a week and zero subscribers. The content was his educated opinion on proper, profitable online marketing. It could’ve been on any subject, but the point is it started out small.

As did Mashable. One Scottish man in his bedroom. He wanted to write about what he loved. And get paid to do it.

You are right: Most people roll out blogs to share their thoughts. Share what they’ve learned. To give life to ideas no one else will pay them to air.

That desire to share their thoughts implies they want attention. This speaks directly into your argument for Google+: it’s hands down one of the best ways to get attention and followers, fast.

On their own domain it may take years to build an audience the size of what they can amass on Google+ in six months.

But is obscurity truly “the plight of the average blogger”? Here’s why I don’t think so.

Most average bloggers would like to be in your position. You have a body of work and experience that commands fees to live a good life off of what you write. But the average blogger doesn’t have that luxury.

He or she must blog around (or during) their obligations, namely work. This sucks, especially when they begin to taste a little bit of success. The average blogger dreams of focusing all of their energies on their blog. In order to do that, however, they need to monetize it (or move in with their parents).

Perhaps attention and wage are two sides of the same coin. You certainly can’t have one without the other. So this is why I put emphasis on the monetization aspect. Keep in mind, though, that was only one point out of eight — but not limited to eight — on why I didn’t think G+ was the best blogging platform.
And yes, you can get noticed through your blog and not monetize your site directly with ads (which I do not recommend as a business model) or selling products, digital or physical, yet still earn a living.

That’s exactly what I (and hundreds of others) have done. Mentor contracts, leads, and sublime job offers all have come directly through my work on my blog.

One could probably make a case that that’s possible on Google+, too. But I’ve yet to see a body of evidence, outside of a few home-grown Google+ celebrities, that suggests it’s true. I’m open to correction.

So, I’ll concede to your argument that if expressing yourself through the written word is your goal, then Google+ does make a pretty darn good place to share and gain attention.

But if you have aspirations higher than that — like building a little empire — then grab yourself a domain and a CMS. It will give you a lot more control.

Now let’s look at someone like Maria Popova of Brain Pickings.

This Kills the “Bail on Your Blog for Google+” Argument Dead

She clearly loves what she does. She started from a newsletter moved to a clunky, primitive publishing tool then to the current domain and CMS she uses.

She posts three times a day, five days a week. Her articles are heavy on research — and illustrations (something you can’t do on Google+). These are not push-over posts. In fact, she claims to spend 450 hours a month on her blog. There is no way she could do what she is doing if she didn’t get paid to do it. And it’s clear she wants to keep doing it. One way she keeps the boat afloat is through donations and affiliate links.

So while, yes, obscurity is no fun, if you can’t support yourself, then no amount of popularity can help you balance the demands of life with blogging.

Outside of that, the value of the Brain Pickings domain and the content hosted there is probably worth several hundred thousand dollars. She clearly has a media asset.

And the statement that sucks the life out of any “bail your blog for Google+” argument is summed up by +Brian Clark:

“My response is that copyblogger.com is worth millions by itself, without regard for the product lines. I’ve received 7 figure offers for just the site. What asset is +Mike Elgan left with?”

So, in the end, build the media asset. Use Google+ to glorify it.