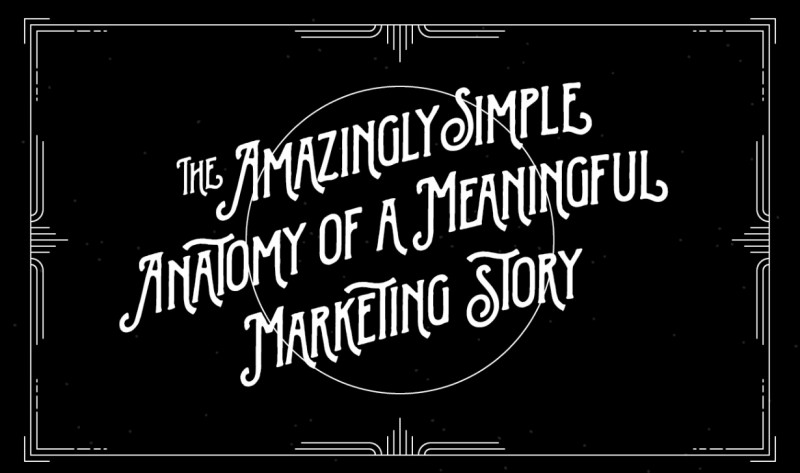 More than a year ago, Sonia Simone wrote the defining piece on how to create a great marketing story.

The article summarizes what we believe at Copyblogger … and describes what we try to do with each article we write, podcast we record, and so on.

In honor of such a great article, Copyblogger Media designer Lauren Mancke and I thought it was high time we convert Sonia’s article into a sleek poster in the style of the outstanding storytellers from the era of silent films.

So, print it, pin it, but whatever you do … use it. Click here to download a PDF of the infographic, which is suitable for printing and hanging near your workspace when you need to see it most. 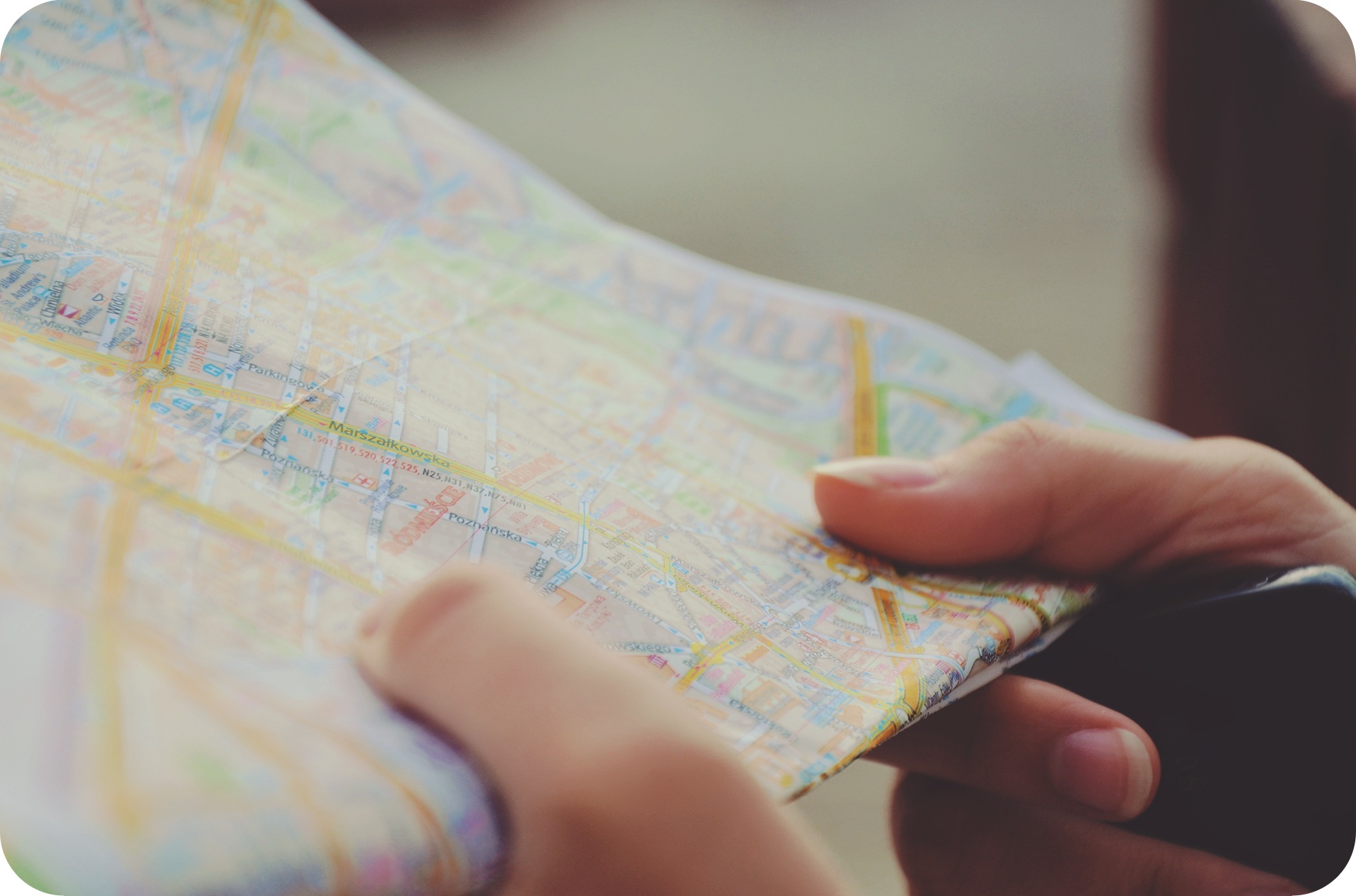 We all have our pet formulas. The go-to sources we love for great headline ideas.

For some it’s a swipe file full of head-turing advertising headlines. For others it’s scanning the headlines of their favorite magazines. Still others work their way through a set of templates like Jon Morrow’s Headline Hacks or Copyblogger’s Magnetic Headlines.

My old-standbys are the fifth chapter in a rugged copy of Tested Advertising Methods by John Caples and the four Us (unique, ultra-specific, useful, and urgent). 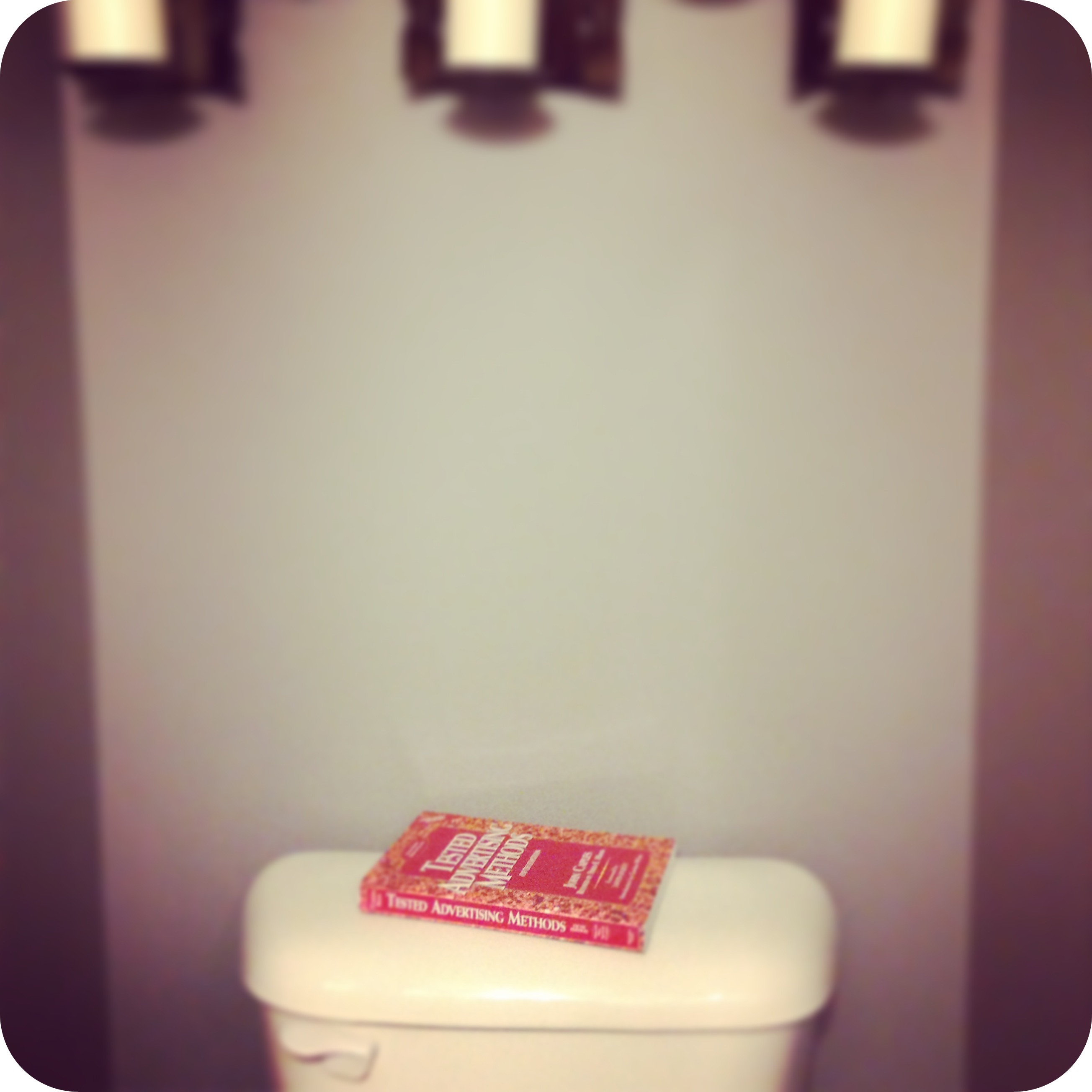 But write long enough and you’ll exhaust these sources and start looking for alternatives. Something to add a little juice to your headlines.

Having been in this business for nearly fifteen years I’ve worn out quite a few alternatives. And I’ve seen quite a few problems crop up, too. END_OF_DOCUMENT_TOKEN_TO_BE_REPLACED 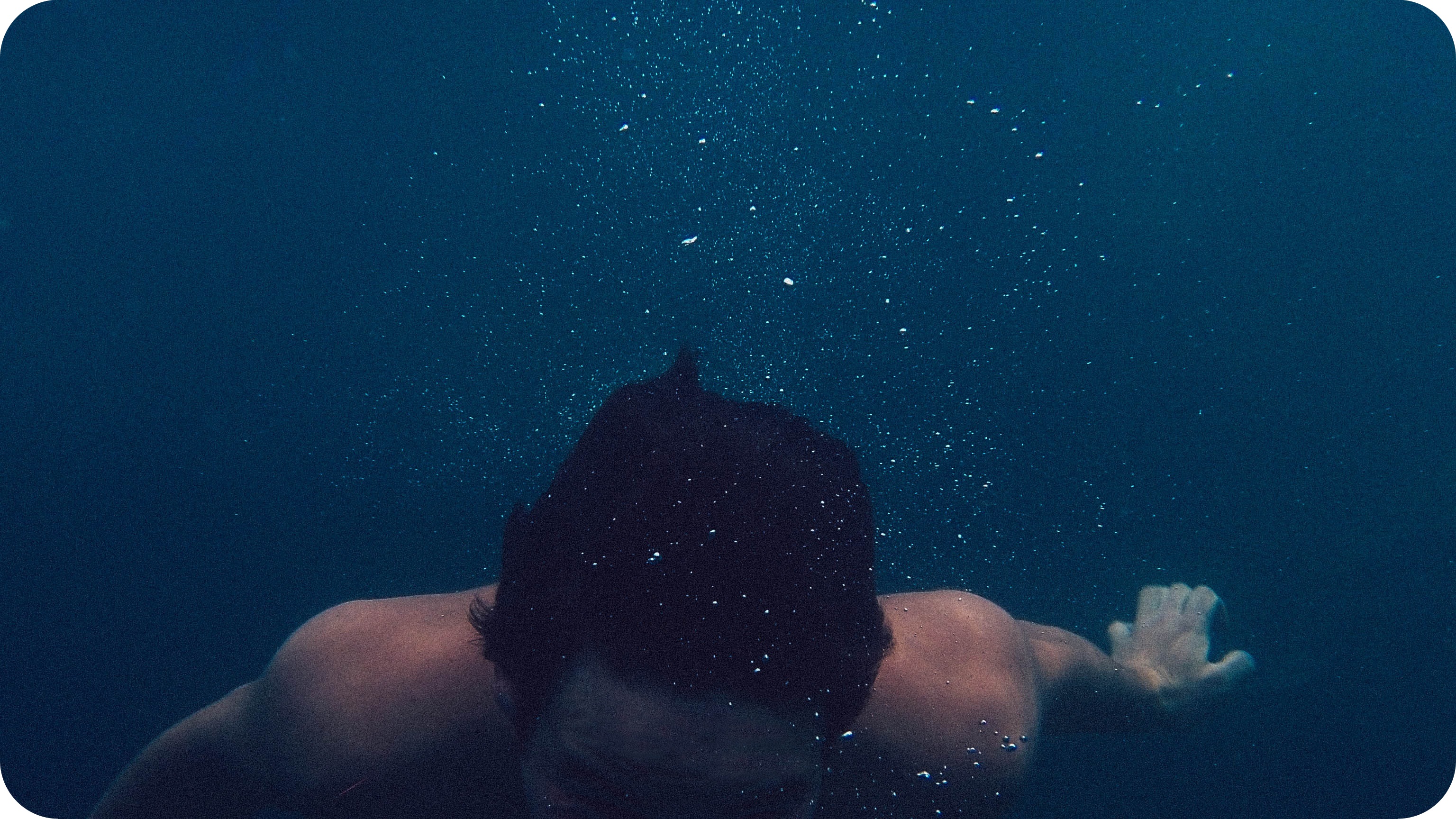 So I’m in the middle of an article that’s filling out at around 1,300 words. I’m about two-thirds of the way done. I still need to close it.

However. There is a glaring hole in the middle of it. And I’m searching for the right word. The right metaphor. To fill that hole.

For some reason I got the bright idea I would watch Apocalypse Now. Perhaps my metaphor was in there. That’s a 2 hour and 38 minute movie.

Will it be worth it? Perhaps.

How far are you willing to go to find the perfect word? Sentence? Metaphor? Share examples. 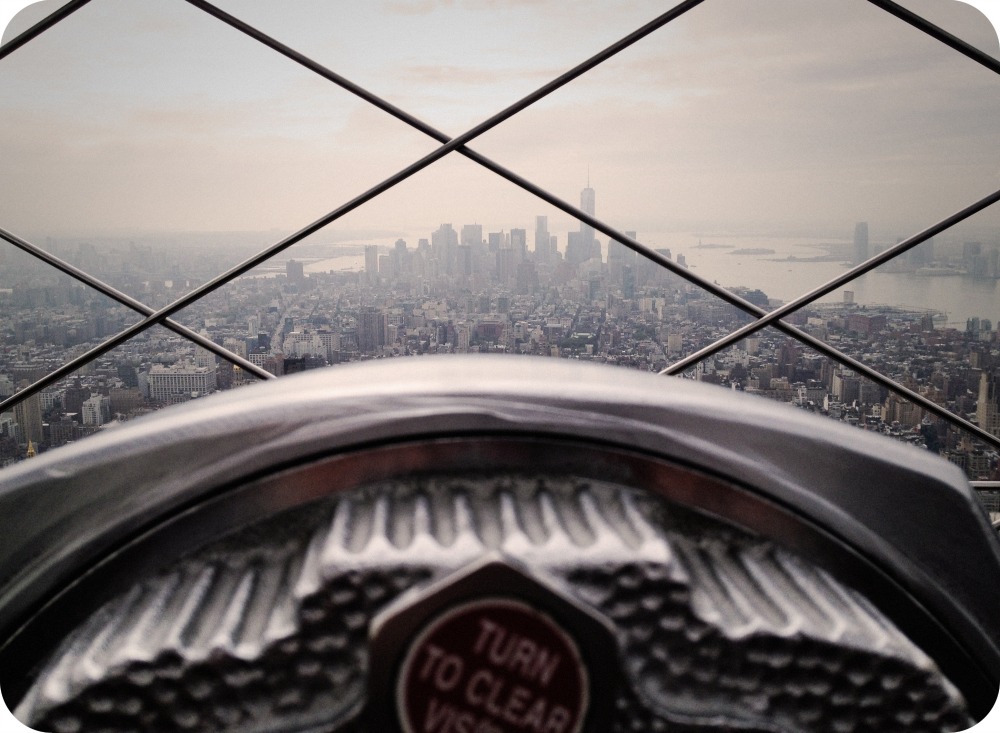 Maybe it’s a control issue. I do not like the thought of being told to stop writing. I do not like being interrupted. Especially by a machine. And I’m not alone in this.

Most creative people will take your head off if you butt in while they are flowing. Man.

But that’s exactly what the Pomodoro technique does, a time management trick designed to boost your productivity.

The concept is simple: set a kitchen timer for 25 minutes and work until it rings. Then take a short break.

Eugene Schwartz swore by a similar method. He gunned for 33.33 minutes (not sure how he managed the .33 part given he wasn’t using a digital clock — I guess he eyeballed it).

During those 33 plus minutes he could do anything he wanted: stare out the window, drink coffee, drool on his wrist, or write the ad.

The hitch? He couldn’t leave his seat for nothing.

The hope was he’d get so bored he’d just write. And soon enough that’s what would happen.

This burst of focus time is getting longer

Julia Gifford and her crew studied the habits of the most effective people and spotted what they thought was the productivity sweet spot: fifty-two minutes on, and seventeen minutes off.

The headline says it all: “The Rule of 52 and 17: It’s Random But It Ups Your Productivity.” The article, however, focuses less on the 52 and more on the 17. It’s the breaks she emphasizes that make us more productive.

I’m down with that.

And the fifty-two minutes sounds more like my style, but still, don’t interrupt me. Let me keep pushing and pushing until the end of that article. It could be my first draft or my thirtieth revision.

Sometimes it’s a straight four-and-a-half hours on, and an hour off. Yes, sans bathroom break.

Why? Resumption lag: “the time that is needed to collect one’s thoughts and restart a task once the interruption is over,” as studied by Erik M. Altmann from the Department of Psychology at Michigan State University and J. Gregory Trafton with the Naval Research Laboratory.

And if it takes roughly sixteen minutes to resume work, then under the Pomodoro regime you’ve only got nine minutes of focused time. Under the Schwartz scheme you have a little longer, say seventeen minutes. And much longer if you follow the average from Gifford’s study.

The point of this post is two-fold, though. One, find a rhythm that fits your disposition. And two, focus for long periods of time. See if you’re not a more efficient writer in the end. 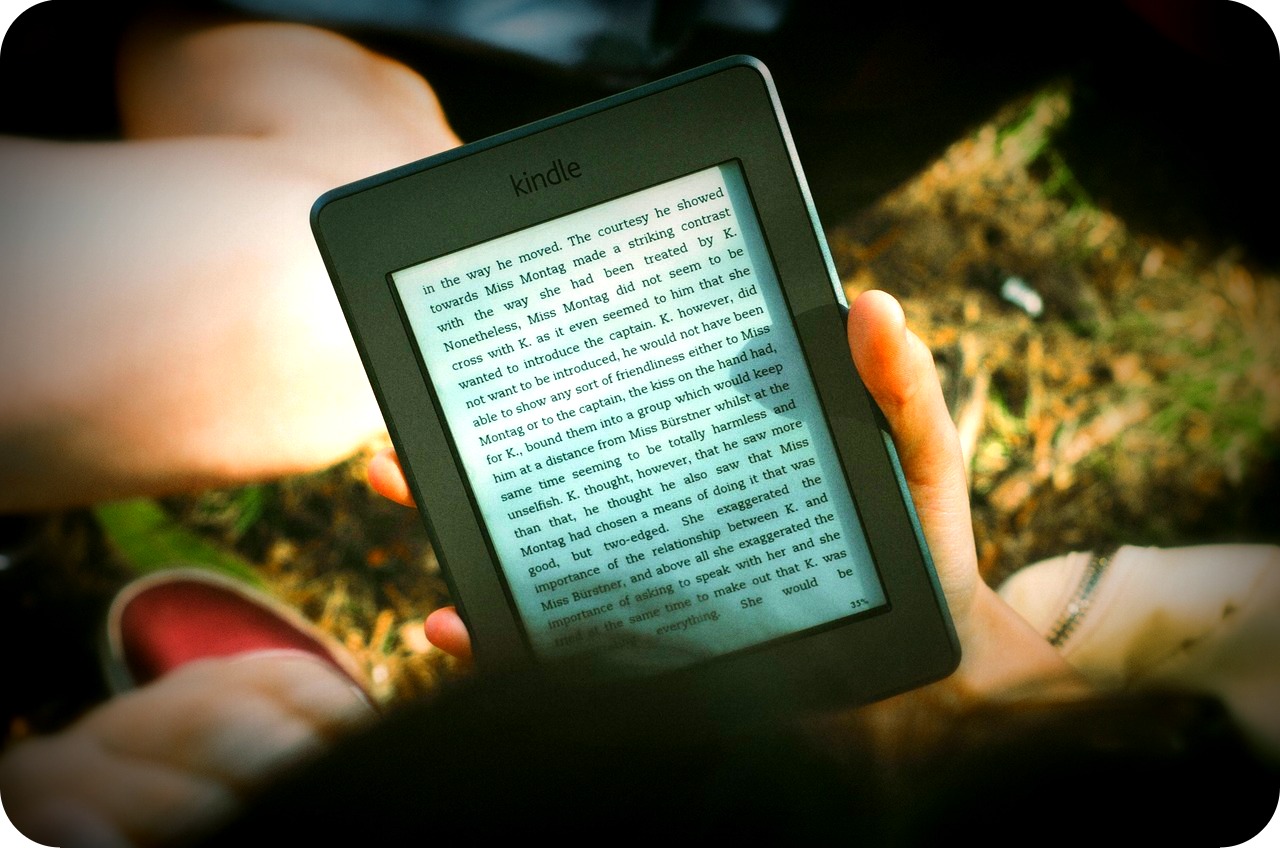 Recent research suggests that reading Faulkner might make you kinder, gentler compared to reading Clancy, Gladwell, or nothing at all.

Literary fiction is bent on perceiving reality through the eyes of the characters. Faulkner’s “As I Lay Dying” is a good example. Darl, Dewey Dell, Jewel, Vardaman, Cash, and so on, tell the story of Addie Bundsen’s death and burial from their point of view. Whether you can trust their POVs only adds to the suspense.

Popular fiction, on the other hand, chooses to put a high premium on the plot, with the main character getting the meat of the development. You see life through his or her eyes, but the stakes are often so high that little attention is paid to their interior lives.

By the way, I find this research ironic. Novelists in general tend to be anti-social. This paradox is stretched when you realize that a good novelist is also empathetic to the human condition.

But do literary novelists really care?

Their listening ability, one that isn’t beyond overhearing conversations not meant for their ears, is for selfish purposes. To get the story. The novelist isn’t a social scientist looking for ways to improve the human lot (for the most part).

Like when Quentin Tarantino, as screenwriter, the modern equivalent of a novelist, overheard the notion that “Sicilian’s have nigger blood” and knew he had to use it. He found the perfect place in the conversation between Christopher Walken and Dennis Hopper in True Romance.

And try to interrupt a novelist in the middle of his work. You will have your head removed. Try to engage a writer at dinner, and he will be dull, absent (unless he is lights-out drunk). Ask her out for coffee, and she will refuse.

So isn’t it funny that this cranky deadbeat whom we call a novelist can possibly help people navigate the emotionally sensitive waters of, say, a blind date or funeral or even blogging? I think it is. But what do I know … I’m as socially inept as they get. What do you think? 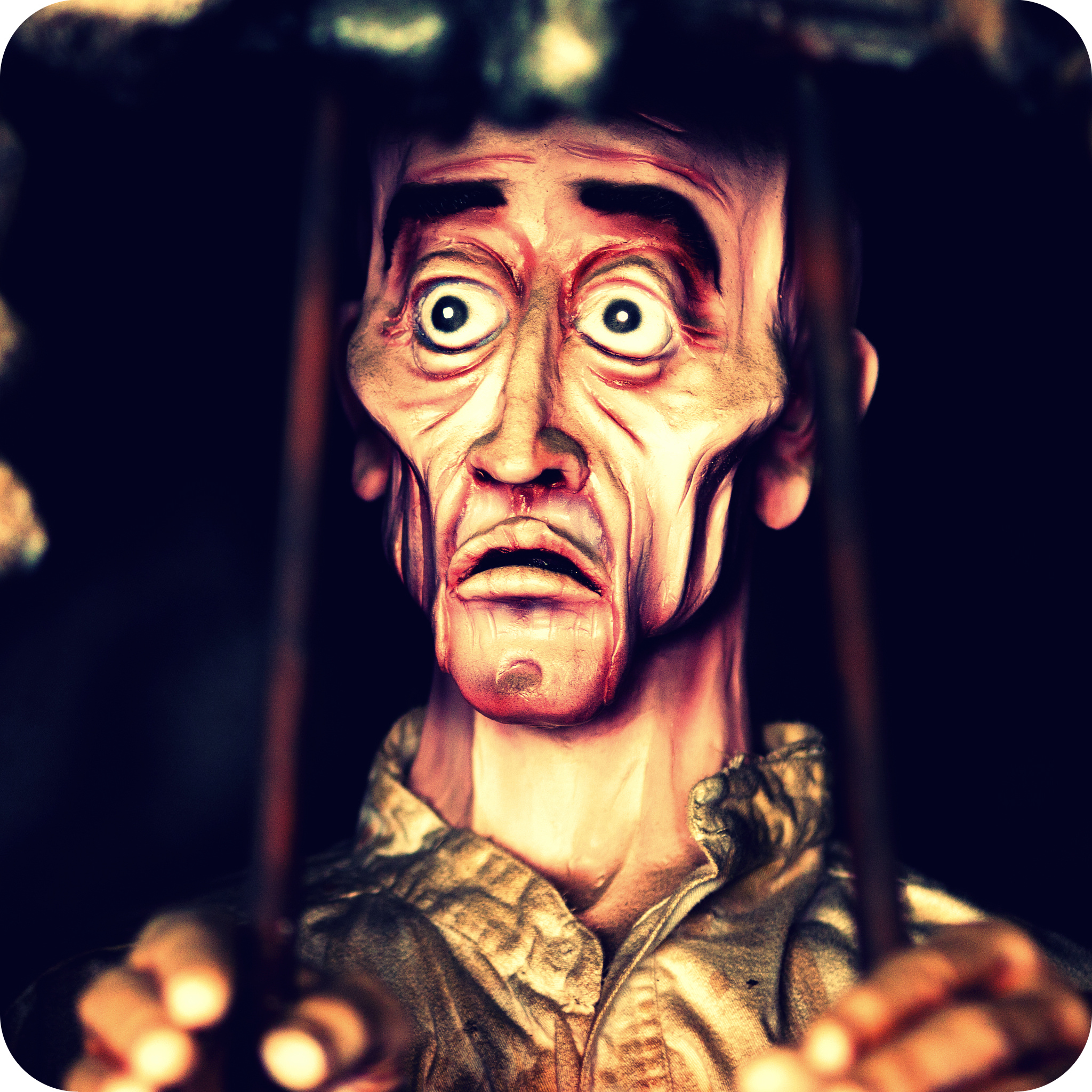 Some times I wish I’d not published a certain article on my site (or a guest blog) so I can publish it on Copyblogger.

While I’ll reach the largest audience there, the wait list is long, meaning I’d be sitting on more ideas than I’m comfortable with.

The conclusion I’ve come to is this: that that content is out there is a good thing. It is territory I’ve already covered.

I covered it out of necessity. The schedule demanded it and the audience needed it.

Now, I can move onto something else. A new challenge: how to write something without repeating myself. How to repackage an old idea so it seems new.

One of my greatest fears (outside of obscurity) is going stale.

Publishing what I write on a regular basis forces me to stay fresh. To limit over thinking and encourage more writing. It forces me to come up with new ideas.

And even if I don’t always succeed, I’m still practicing. 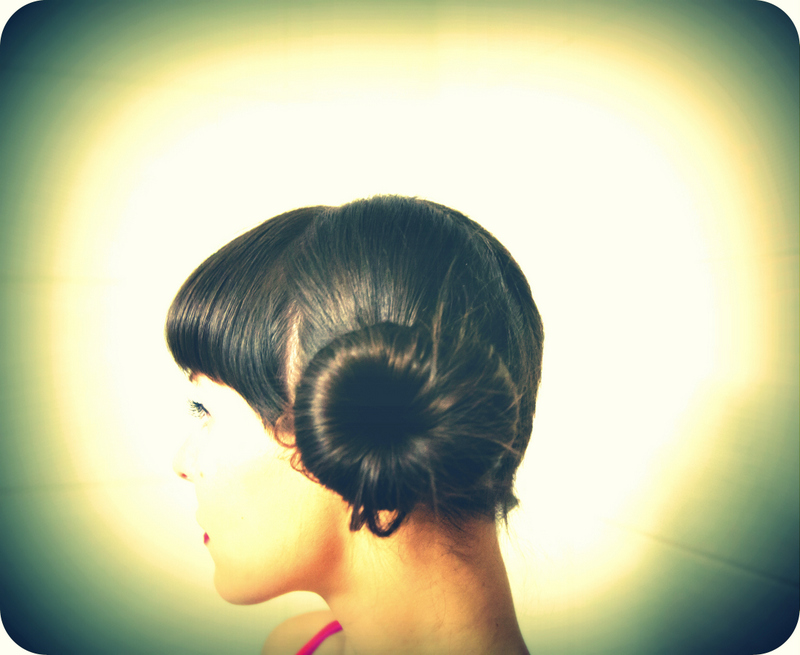 I got this idea from my daughter who was making us utterly crack up this weekend with her imagination. It wasn’t so much what she said. It was how she said it.

Rather how Ginger said it.

Ginger is the name we gave to the voice on Google Translate. My daughter was making Ginger say some of the most preposterous things.

Hello, I am a stupid machine. Do you still love me? It is good that you love me since I don’t care. I don’t have emotions. Tell me what I should say. How I should feel. See, I am stupid. What’s the weather like outside? How old is that cat? I have mental problems. Can you tell?”

If you read those lines … it just seems silly. Listening to Ginger say them, however, is a flipping riot.

Which got me thinking about that particular piece of writing advice that says we should read what we wrote out loud. This exercise is supposed to help you to hear if it makes sense.

So what if Ginger read your copy out loud? Give it a shot.

I experimented with a few posts … and it was funny. But very bumpy. She has zero emotion. Misses inflection. And stops halfway through on long posts.

Give it a shot with a short piece, and let me know what you think.