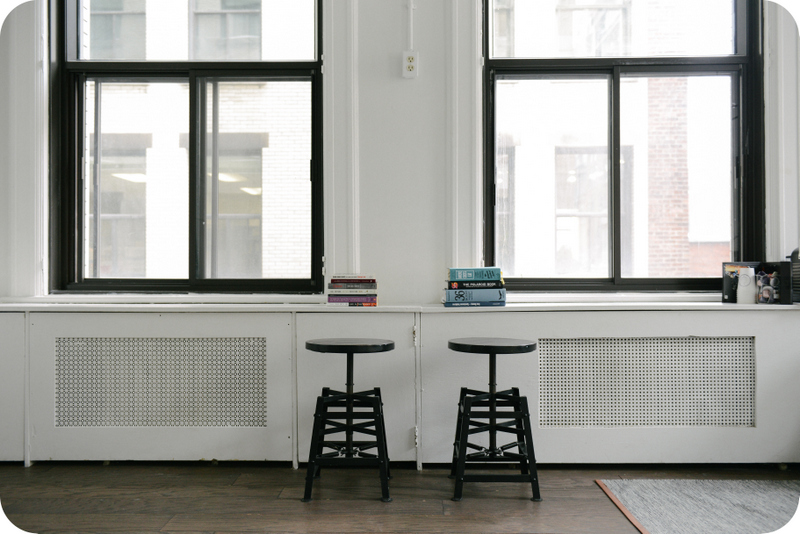 I don’t care who you are — blogger, freelance journalist, ghost writer, ad copywriter — if you are writing on the web then you need to absorb copywriting mechanics.

10 copywriting books you must read

What follows are the 10 books from the legends of direct response. Two are more recent than the others (and Influence is not technically direct response). These are the books I would demand you read if teaching a ground-level course on writing for the web since so many principles of direct response copywriting obey the unbreakable law of the web.

Claude Hopkins expresses powerful, statistically tested truths about “salesmanship in print” which remain relevant through the decades and across all media – including today’s internet marketing. David Ogilvy once said “Nobody should be allowed to have anything to do with advertising until he has read this book seven times. It changed the course of my life.” Read “Scientific Advertising” before you read any other book on advertising or marketing. It may change your life, too.

He sold many thousands of the Harvard Classics — a five-foot shelf of books by Dr. Elliott, and his circulars on the O. Henry stories brought orders for over two million dollars, followed by orders for over 70,000 books on “The History of the World War.” A fabulous book because of the countless example ads Collier shared.

My copy of TAM is dog-eared, pages covered in yellow highlighters and pencil marks. The spine is broke. And it’s one I try to skim at least once a year. I usually end up reading large chunks of it. Caples was a former engineer who cut his teeth on the advertising world by crawling through a seven-inch stack of losing ads and another stack of winning ads. Two months later he wrote the most famous headline in history: “They Laughed When I Sat Down at the Piano.”

You won’t be able to get your hands on this book without paying at least $90 for it. But if you know someone who has a copy, ask to borrow it. I doubt they will let you. My favorite part about this book are the five stages of buyer preparedness. You will look at your audience differently after reading this.

5. How to Write a Good Advertisement

The 100 headlines in the first chapter are worth the price of the book alone. But its simplicity is in teaching how to hook readers with emotional triggers and closing the sale with social proof and justifying with facts … not to mention the phenomenal examples throughout the book will pay dividends.

Crawl inside the mind of one of the 20th Century’s brightest and wealthiest (he had a castle in France) ad writers. Time magazine called “the most sought after wizard in the business.” He’s ubiquitous with his scotch and water before he writes and the enormous energy he poured into each ad. The result is a masterpiece in his 1983 treatise on advertising. Like having an intimate conversation with him.

7. Secrets of the Written Word

If you remember Blu-Blocker sunglasses or the mail-order catalog JS&A Group then you know Joe Sugarman (helps if you were born in the early seventies). Joe’s ability to sell a product is wrapped up in his ability to tell a story about any product — and how he does it is the essence of this book, which is this: the purpose of the headline is to get you to read the first sentence. The purpose of the first sentence is to get you to read the second. And so on. Think of it as a slide.

Not familiar with Reeves? Perhaps this will help: Don Draper from Mad Men is modeled off of Reeves. Reeves is the hard-headed, hard-hitting ad man known for the pounding hammer Anacin ad and other hard sell classics. This book is an extended commentary on the Unique Selling Proposition, based on 30 years of intensive research. About this book Ogilvy said, “I shall order 400 copies — one for every officer and empolyee and one for each of our clients.”

9. Influence: The Psychology of Persuasion

This was the book that turned me from a literary snob into a passionate direct response copywriter. I realized I could love marketing. I could love the ability to use words to persuade people … to influence people. And that the six techniques Cialdini taught could be applied across the board, that they weren’t isolated to copywriting.

10. Confessions of an Advertising Man

Let me close with another classic from the father of modern advertising: Confessions of an Advertising Man. This was written before Ogilvy in Advertising, 1963 in fact, and in my mind the better of the two books. But the angle of this book is a little different. Here are a sample of the sections you’ll find in the book:

By 2008 more than 1,000,000 copies of this book have been printed and it’s required reading in college courses on advertising. It’s also a great book for anyone who wants to become a manager of talent, too.

So, what classics would you add to this list? How many of these books have you read?

By the way, some of the books are rare and come at a high price. For example, the paperback of Breakthrough Advertising is going for $70 on Amazon, used — a ridiculously steep price. So what I would do if I were you is check your local library first.

Good luck, and look forward to hearing from you!

Whether you’re a new writer or a proven veteran, you have to be good to rise above the clutter.

Hone your skills with our free email course “5 Days to Writing Blog Posts that Demand Attention.”

Click here to enroll in the course for free!